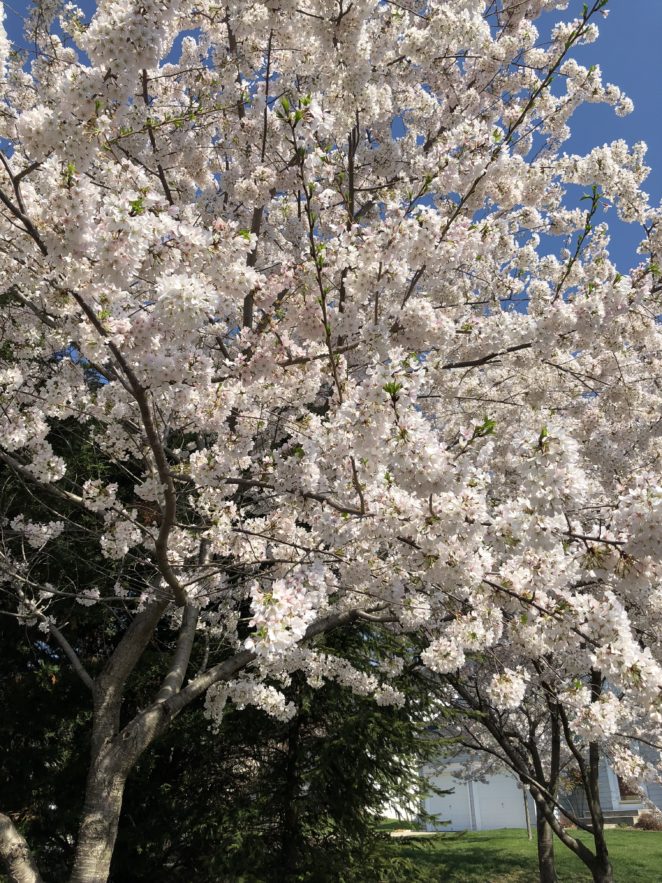 One of the things I have often worried about is the anger that happens so quickly when it comes to issues with Web Sites. I used to write for a site called Niume. I enjoyed my time on the site. At the end of the time Niume was still functioning they announced the site would be closing. At that time it was recommended that everyone download their posts. The sad reality of all those posts, however, was that if you have more than 400 posts, the system wouldn’t be able to download your posts into a file.  I backup all of my posts so I didn’t lose anything, I couldn’t use their site recovery and backup option, but I had my backups of everything.

What I did lost was a year of links to posts. That was hard to take, and I decided if I was ever in a position of being on a similar site, that I was going to make sure I did everything possible to keep the site alive. That is why I spend so much time talking about ways we could improve the Virily site. I don’t want to have another Niume crashing down around me. That doesn’t mean the Virily site doesn’t have issues. It does, and it could be better. However, the thing that I think is important to share today is the reality of Virily. They, the editors and admins, actually pay writers. In paying writers, they create a 1099 type relationship with us as content creators. There is a pride factor and of course a financial incentive to make things better!

Earlier this week the social media connection for twitter was down. The admin team responded to my post on facebook and reset the connection in less than 10 minutes. That makes me happy because it means the admins are responding to and trying to solve problems. Like solving problems in our personal lives the reality of solving complete application issues can be daunting. The fact that the admin team is responding means they are trying!  That said, I do know and understand that the issues people are discovering can be frustrating and painful. It is hard to balance the reality of what people need, what they perceive and how they perceive it. Anger is a normal response to things not working the way you would like them to work!