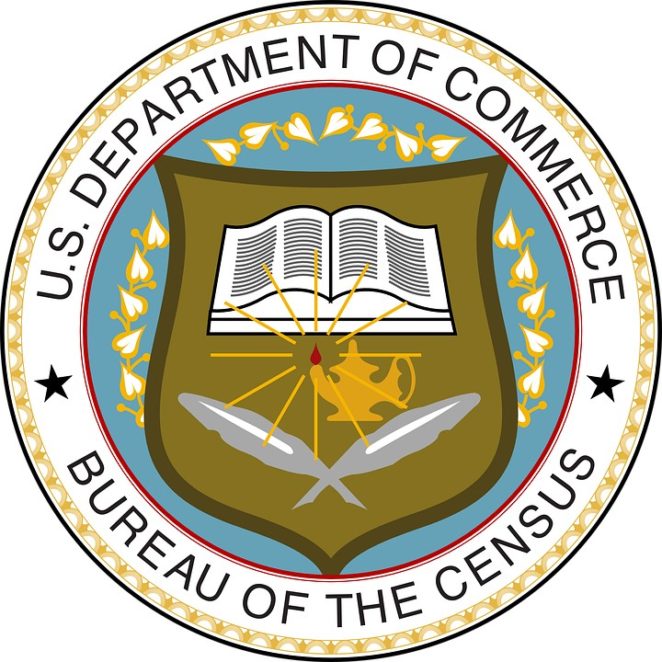 I find it amazing how the major media plays the question of immigration in the US. They, and others, like to make it sound like President Trump is against all immigration and immigrants, even though he is married to an immigrant and has a history of being supportive of immigration.

This isn’t at all unique to President Trump, either. Both Democrat presidents and Republican presidents have spoken out against illegal immigration all the way back to President Reagan and earlier. President Trump is honestly trying to do something about the issue, but it is hardly a new one and many Democrats have had the same stance in the past that the president has now. The disagreement over the ideas president Trump has, which Democrats have also had, makes it crystal clear that they aren’t against the ideas, they are simply against the person who wants to implement them.

The facts are also telling. About a million people immigrate legally to the United States each year. That is far more than those who immigrate to any other country in the world. This hasn’t changed much since president Trump took office, though the unemployment rate for minorities has dropped tremendously and more legal immigrants are now working in the US than ever before in history. This is the biggest change. In other words, legal immigrants now have a better quality of life in the US than in the past.

The current issue is over having a question on the census that asks if the people are in the country legally as legal citizens. This question has been on the census in the past. Yet, many (not all) Democrats are against including this question, although the census is totally confidential and the question doesn’t guarantee that people won’t answer it falsely. Why?

This isn’t at all difficult to figure out. States and areas with a very high number of illegal immigrants would find, assuming that the question is answered truthfully or not answered at all, that their population of citizens is much lower than their total population. This is especially true in states like California. Money from the federal government is sent to states largely based on population. A state like Democrat-controlled California would stand to lose millions of dollars in federal funding.

Voting precincts and the number of representatives is also based on the population of citizens. An area that has more illegal immigrants would stand to lose political power.

Many Democrat politicians make no effort to deny either of these points, though they tend to sugar-coat it and try to deflect the question.