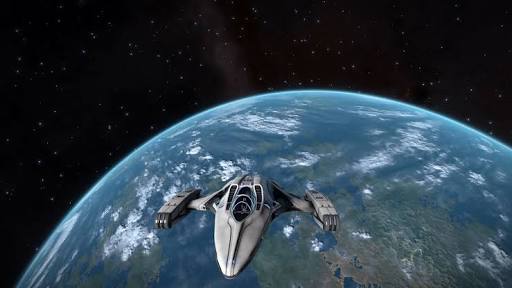 On average the distance from earth to moon 384400 kilometers

The moon have formed about 4.51 billion years ago the united state Apollo 11 was first crewed mission to land on the moon in 20 July 1969

Niel Armstrong the first man who walked on the moon