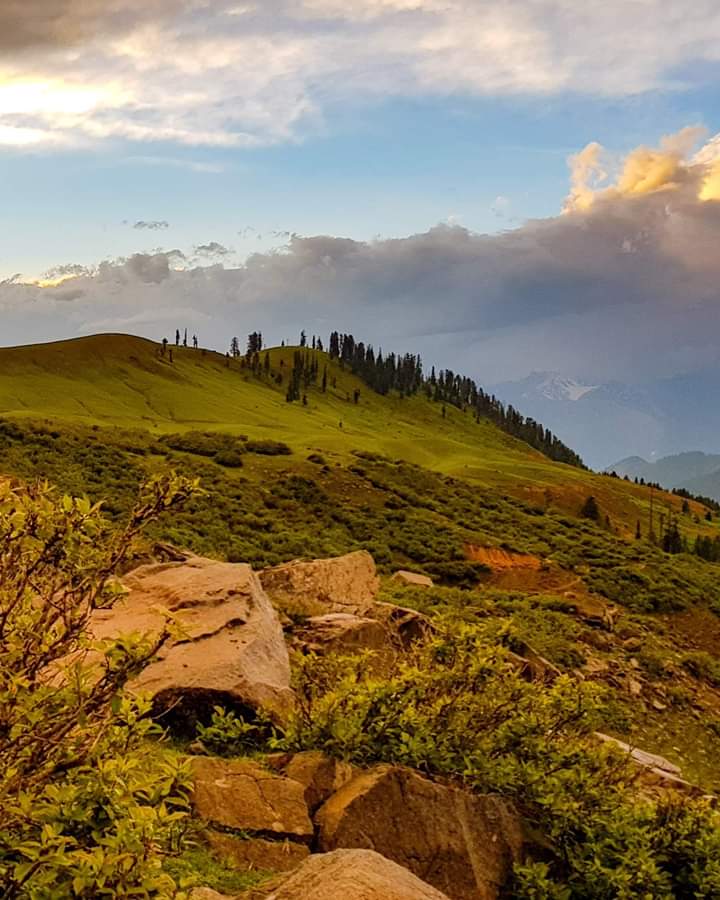 Kohistan, a Persian word meaning “land of mountains” is an administrative district in the province of Khyber –Pakhtunkhwa. It covers a total land area of 7,492 square kilometers with a population of 472,570 at the 1998 Census. Kohistan is where Karakorum, Hindukash and Himalayas meet making it one of the unique mountain ecosystems of the world. The district consists of four Tehsils:  Dassu, Pattan, Pallas and Kandia.

The beauty of the Kohistan district is unmatched with the name given of “paradise of earth”. The green pastures, forests, unique species and majestic mountains make it literally heaven. The silk route which connects India, China and Afghanistan is a centuries old route and there exists rock inscriptions of universal importance.