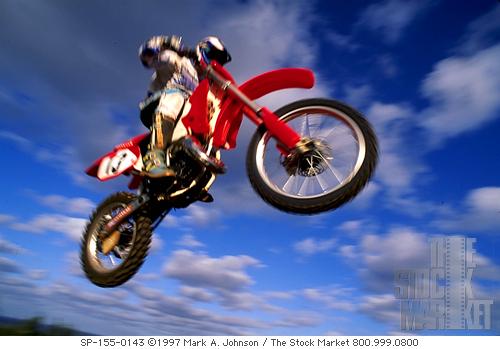 The new just for fun is a random folder (this is the stock photo collection my wife bought many years ago) and then a random picture number, this one number 32!

So based on that let’s see fun Motorcycle stunts. Our own author Lado loves to ride Motorcycles and has gone very fast!

In the US we are close to the birthday of our nation. Technically the declaration of Independence was signed on July 2nd, but it wasn’t official until the 4th. And let’s be honest until the king read it (nearly 3 months later) it was more of an intellectual exercise than a declaration of independence.

Once the British troops arrived it was a war!

The goal is to entertain and keep things light!