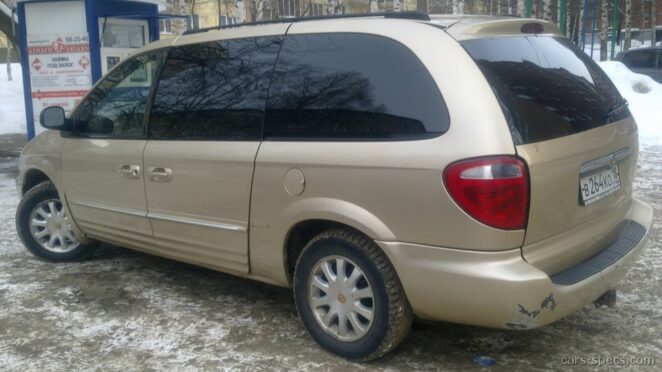 Have ya been to London Town?

London is one of the most interesting cities i ever spent time in. The mix of history and new was always amazing. I spent time with a customer, walked out of the modern building, and there right by the building was a piece of the Roman Wall of London!

my grandmother introduced me to Jeopardy. In fact, she thumped me when we played until i was 13 years old. She was amazing and often ran entire categories. I had to work really hard to win!

So without adieu one of my favorite Wierd Al Yankovic Songs – “I lost on Jeopardy!!!!”

We decided that burning a tank of gas (in the big van) was more expensive than we were willing to do. Gas prices went from 1.55 cents per gallon to more than 2 dollars per gallon. But, we got lucky. The local Chrysler dealer was also the largest used car dealer in the area and they wanted big conversion vans. So we were able to get a new Mini-Van.

I really enjoyed the heated seats. The only thing the kids noticed was a TV screen in both back seats. Actual live broadcast television, That was the last time we heard “are we there yet.”

Now we heard “five more minutes.” after we arrived!