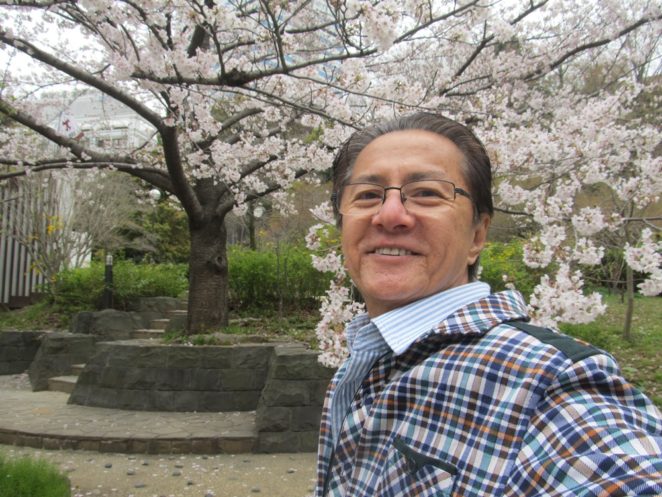 Aside from the cancelled Olympics, Japan is also devastated with the failed cherry blossoms festival in 2 weeks from now. Failed already since it is expected that tourists will not be there to pump up their economy. Although the flowers will not be and cannot be cancelled but only for the natives to appreciate. For a consolation, it is not only Japan that is suffering from the lack of tourists but almost all over the world, tourist spots are empty of visitors.