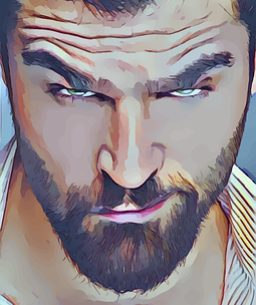 An apathetic attempt at humor by a certain individual who is too afraid to truly live.

Sarcasm is among the more pointless forms of conversation – it serves to deconstruct rather than create. It’s usually adopted by people of fairly average intelligence who believe themselves vastly superior to the average human. It is worth noting that most serial killers also believe this about themselves.

They get what makes people tick, and they like to laugh at the absurdities in the world. Sarcasm is an exercise in self-superiority that is usually meant to exclude someone from the conversation. It is almost always useless without someone else trying to create. You can’t tell a sarcastic joke; someone else needs to say something with seriousness, and you need to attempt to discredit it with sarcasm.