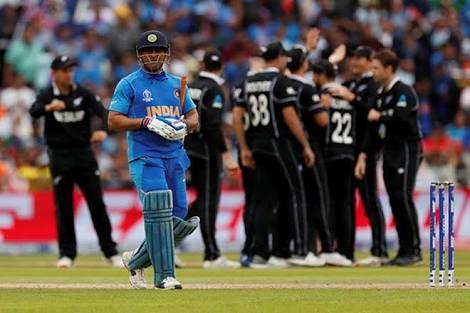 New Zealand had to take early wickets and they dismissed India’s top three batsman in only 3.1 over