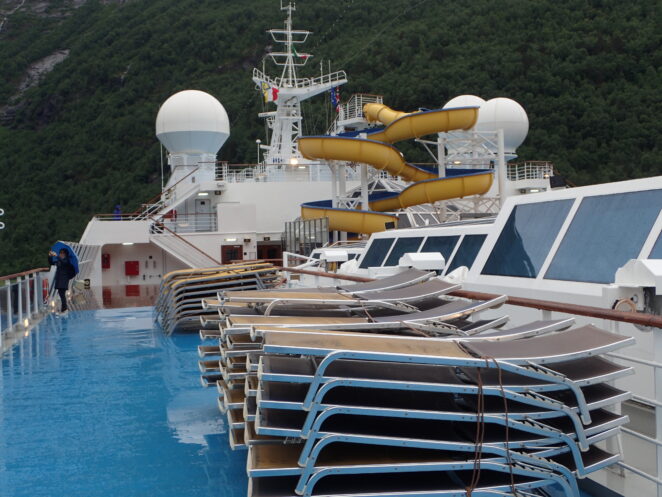 One of the reasons I don’t do challenges often is that the rules shift and change. That is normal in the progression of a problem. I posted 365 pictures a day, over 368 days. I missed three days during that challenge, and towards the end, I have to say it burned me out a bit on challenges. I have been selective int eh ones I do since then. But, I always read and comment on all the posts of people in problems. I am a challenging consumer, not often a participant.  One of the things I’ve noticed lately is the 20 viril penalty for reported comments. I can see that going wrong every quickly. I have also noticed that the 502 submission error appears to be limited to Gallery submissions.The gallery is what I’ve been using for my wander project for a long time. It may be my issue overall. I can’t tell because the 502 is an unfortunate gateway error. Like most of us, I have several gateways between me and any particular web site. The first is at my home; the second is traversing my IS{P’s network (I have a portal to enter the ISP network and a gateway to exit the ISP network and be on the public internet. Finally, there is a gateway for the data center/cloud provider the site is on. The other thing to consider is if you are running macOS, Linux or Windows, you also have a gateway on your actual computer. That makes five distinct gateways, and I haven’t determined which one is rejecting the information yet.

I was looking at doing a new movers project, watching the impact of authors on other authors, but honestly, two of the most significant external movers are no longer on the site. The impact of that means some fewer people bring substantial numbers of views to other authors. One of the reasons that opinions are down overall is that we are losing authors. There are several things several people have tried to help others. I always believe that the mark of a right person is how much they help others. There is a story of a marathon runner at a marathon. They were in the lead when the person closest to them fell and was injured. The leader stopped and helped their competitor to their feet. He lost the race, as in walking the last 100 yards, 4 other runners caught and passed them. But he kept walking beside that other runner, helping him limp to the finish.

Helping others is the best expression of our humanity!