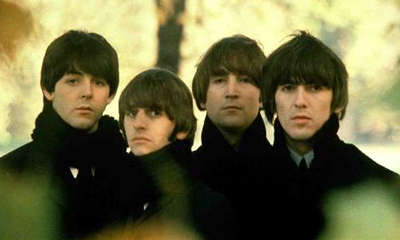 My wife teases me that she got to see The Beatles in concert not once but twice. I point out to her that, although she may have seen them, due to the shouting teenage girls, she didn’t hear them. Then I point out that not hearing them wasn’t a problem because they were awful when they performed live. I have a collection of Beatles concert recordings and they often cannot seem to find the right note.

One major exception to this was the famous rooftop concert of 30 Jan 1969. The band went up to the rooftop of Apple studios and played for 42 minutes until the police shut it down. (While they were touring a typical show lasted 30-35 minutes.) They were joined by keyboardist Billy Preston. Despite the fact that the songs they played were still in the development stage, they did a pretty good job.

So here’s the question and, since John and George are dead it’s completely hypothetical: If the original Beatles (sorry, Pete Best, I mean Ringo Starr) got together for a reunion tour, would you go to see them?

Photo is in the public domain courtesy of Wikipedia.