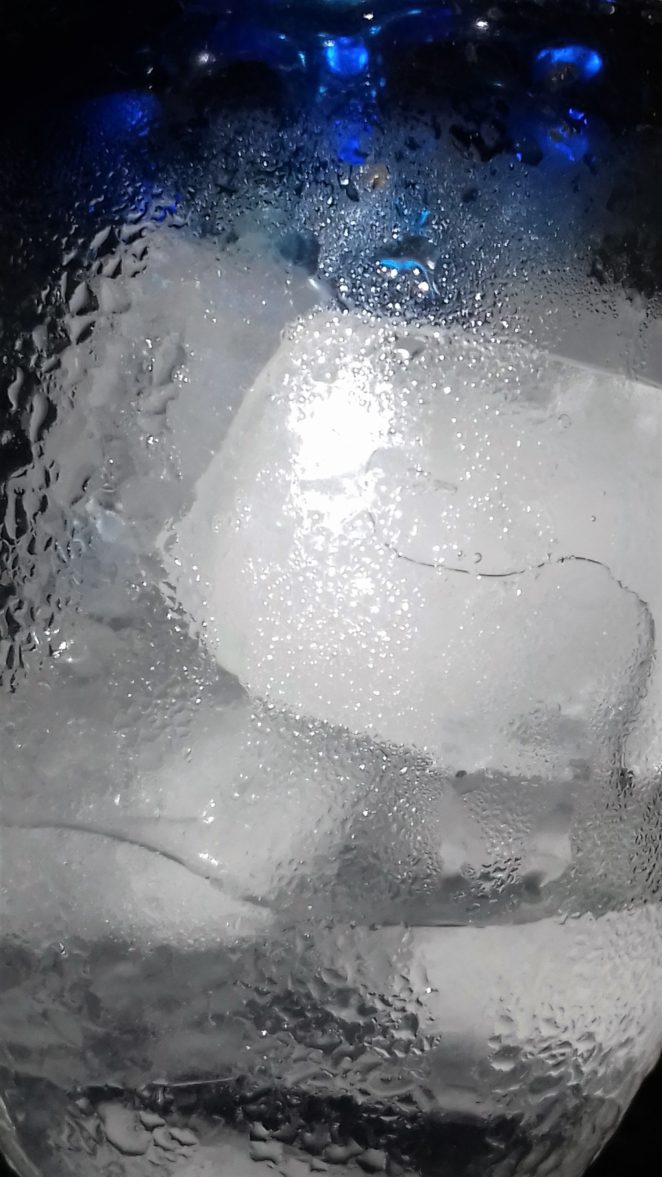 An old hermit told his two disciples to come down from the top of the mountain. They are Yin and Yang who have learned from him for ten years are asked to see how people live in the crowd and learn fully in order to perfect their lessons. They are free to determine how long they will learn from people, even they are also allowed to decide whether to return to the hermitage or not.

Arriving at the edge of the lake at the foot of the hill, they agreed to split up and learn in their own ways but also agreed to meet each other in the seventh year on the last full moon in the same place. They are determined to return to the hermitage and complete their learn to the old man. Then Yin goes to east and Yang goes west.

Right at the time and place that was promised, Yang arrived at the edge of the lake firstly. Turns out Ying broke his promise. After waiting for several days Ying didn’t appear. Feeling annoyed, curious, and also anxious, Yang went west to look for Ying.

Without encountering any difficulties Who could meet with the king, which turned out to be true that the king was Ying, his friend. While enjoying the banquet, Si expressed his disappointment with Ying who broke his promise. Ying listened to her friend’s complaints carefully then told how he could become king there, how he made all the people of the kingdom who were very poor before and become prosperous then, and also admitted that he did not keep his promises because some programs from his policies to further prosper the kingdom people still needed a little time to be fully completed.

Yang finally understands and can accept the reasons but still insists on returning to the hermitage immediately. Seeing his friend’s disappointment and pique, Yang agreed to leave the kingdom right away. He immediately replaced his fancy clothes with the worn clothes he wore when he came down the mountain and ask Yang out of the kingdom silently through a hidden path.

After traveling far enough and starting to approach the dense forest, suddenly Yang said: “Ying, we have to go back to your kingdom for a while, just a minute.”

“Umm… My prayer beads are left in your palace. I have to take it because that’s very precious and full of memories.”

“Oh, Yang, I have even left the royal palace and all my people to go with you”

“You are right, but mine is a precious gift from an important person I met in my overseas, and has become an important part of me to recite a mantra.”