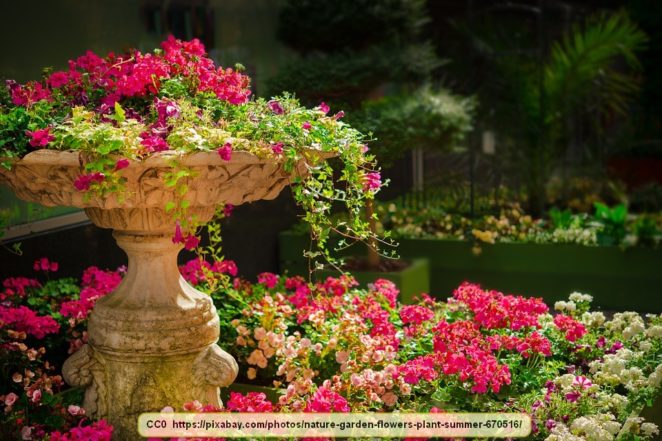 Recently, I was discussing organic gardening. I don’t especially like the term ‘organic’ gardening anyhow, because technically anything that contains carbon is organic. Virtually any herbicide or pesticide contains carbon, regardless of the source, so by definition, it is organic.

Most people think of organic gardens as those that contain no man-made synthetic chemical herbicide, pesticide, or fertilizer, although this is incorrect usage of the word ‘organic’. When I was talking about the man-made synthetics, I used the term, “chemical fertilizer”.

I was in error for using this term and I was called on it. My reasoning was that even stores that sell the stuff refer to it as chemical fertilizer, chemical herbicide, and chemical pesticide. That is no excuse. It is no more correct to refer to the synthetics as being exclusively ‘chemical’ as it is to say that an organic garden, by definition, can’t have any of these.

The correct term, which I’ve also used here, is ‘manmade synthetic chemical compounds’. Just calling them ‘chemical fertilizers, herbicides, or pesticides’ as something that is exclusive to manmade production is incorrect usage of the term and I stand corrected.