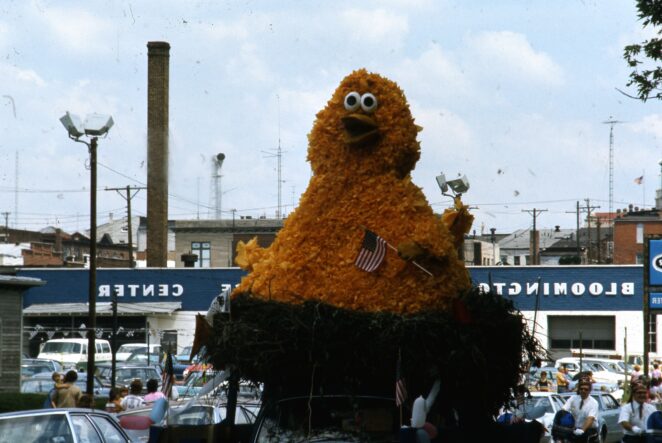 The events in the US over the last two weeks have awakened a lot of feelings, emotions, and pain. I know that I have believed that I was raised that all people are equal.  I understand to a small degree, what it means to be among the few. I lived in Thailand, and for the most part, was often one of five or fewer people in a crowd of 100 with lighter skin. I do not equate that to understanding the pain. I am merely saying that I know where anxiety and fear starts. I have no idea how it feels overall. I do know that I have a straightforward set of rules that I operate by as a person. It is a set of rules that I carefully follow on the internet, in the real world, and work situations.

The credo involves the things that I was taught and believe. I have friends all over the world. I don’t rank them or evaluate them based on where they are from. I don’t pick them or judge them based on their religion. Some of my dearest friends have vastly different religious beliefs than I do, but we accept the difference, and we accept each other. But I also don’t care about the color of your skin or your orientation. None of those things fit into how I evaluate people. I avoid people that are nasty or mean for no reason. But I also forgive transgressions. The first transgression is forgiven with merely, and I’m sorry. Based on that, the slate is wiped clean.

If it happens again, then I will distance myself from that person. That has to do with the fact that I learned a long time ago, Leopards don’t change their spots. I have learned that if someone does something mean or rude twice, they are more likely to stack three or four on top if I let them. So I create distance with that person and keep them away.

All of this comes to a simple end. I am far from perfect; as a person, I have much to learn and much growth yet to achieve. I believe in taking care of people when I can. I believe in doing the right things. But most importantly, I care about the person. I don’t care about the wrapping. My grandfather always used to say when you got candy with a different, managed, or odd wrapper, “you don’t eat the wrapper, do you.” I don’t judge people by their wrappers; I accept them for who they want to be.