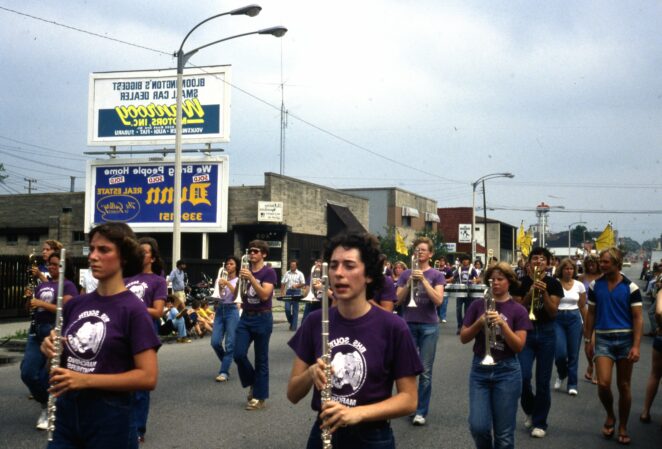 Growing up, my grandparents had a television in the living room; in fact, the tv has dominated American living rooms family rooms for many years. It was once considered the height of luxury to have a television in your bathroom. But is the age of the video going away? Once it was a considerable innovation, it may now only be in its last stages of going away. My grandfather’s first automated remote control for the television had two legs and a name. You said “boy change the channel” and a new station appeared on the TV automatically. Anyway, what I am arguing to today is that the television may be dying. In part because more and more people are cutting the cord.

(cutting the cord means typically ending your relationship with the cable or satellite television provider for a streaming service instead).

As more and more people move to stream, there will be less and less reliance on televisions. What was the family activity, gathering around the TV in the family room, will begin to fade. There may still be a family, but they will all be staring at their phone screens and or possibly staring at the wall because one of them has connected a projector to their cellular device. There are streaming services that now offer local stations. It makes me wonder if the days of television are numbered. Why have a TV when your contact is walking around with you? Or, in the future, will an integrated system reply, ace your television? Perhaps an integrated TV and computer system.

But overall, what is the television of the 1950s is already gone. Now we have the concept of a smart TV. But that is not the future version of brilliant tv. That would know what you like to watch. Instead of turning the television on, it would automatically turn on when you entered the room. It would allow you to interact with your information, your content, and what you want to watch. Perhaps instead of saying the television is dead, I should instead postulate that the video of the future will not be the TV we use today. Today you can use a smart speaker to control your TV—a future where there aren’t TV’s anymore. There may still be screens on the wall, but they will simply be there to receive content from your smart device.

Hug your TV, it may not be around much longer.