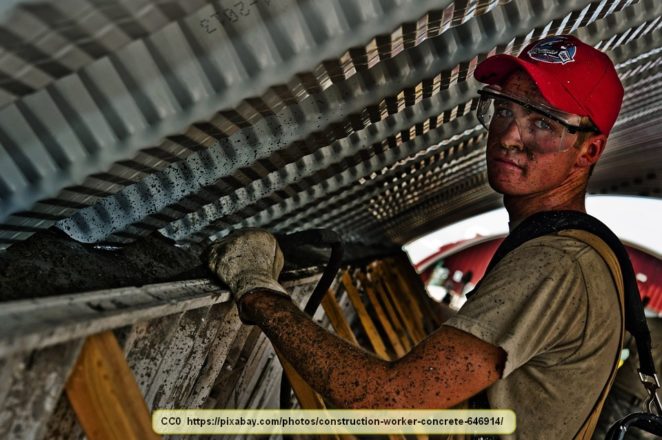 Yesterday, September 2, 2019, America celebrated Labor Day. Many people love the day since it is a recognized holiday that gives them a three-day weekend. Other people detest it because of the inconvenience, since banks and government offices, as well as many other businesses, are closed on Labor Day. Relatively few Americans realize how Labor Day came into being.

For much of America’s history, from the 1700s to the 1900s, there was a serious lack of rules and regulations regarding labor. Even after slavery was banned, children often worked in hard, dangerous jobs. Workers of all ages were often underpaid and overworked.

By the late 1800s and the early 1900s, though, there was a growing labor movement, seeking better hours and pay, under safer conditions. It was hard-fought, but on September 3, 1916, the Adamson Act was passed, establishing an eight-hour workday. It still wasn’t until 1938 that child labor laws were put into place to ban the exploitation of children, though. (Interestingly, there was no distinction made before the 1950s of what a ‘teenager’ was. They were simply older children.)

Labor Day in the US, celebrated on the first Monday in September, is a direct outgrowth of the celebration of laborers and it was actually celebrated before the Adamson Act was passed. The first celebration was in New York City in 1887. In the same year, Oregon became the first state that officially recognized Labor Day as an official holiday. It took some time before all the other states adopted the celebration.

Incidentally, Labor Day is not to be confused with May Day, which is celebrated in many other countries each year. It was specifically designed not to be the same as May Day.

Labor Day is now considered the end of the ‘summer season’. Many schools begin within days after Labor Day, too. (Ours started a week earlier.) In fact, it is also the beginning of the National Football League season and the date that many stores switch to “winter hours”. It is often marked by “Labor Day Sales”, preparatory to the holiday season which begins in November.

Still, it is a celebration of the workers. Without the workers, America wouldn’t be as very great as it is. The holiday is a recognition of everyone who works or who has worked. Ironically, many people actually work longer hours on Labor Day, but that doesn’t distract from the fact that labor day is a day to celebrate workers.

The first Monday in September was chosen for the holiday because it falls midway between the Fourth of July holiday (Independence Day) and the Thanksgiving holiday in the US.