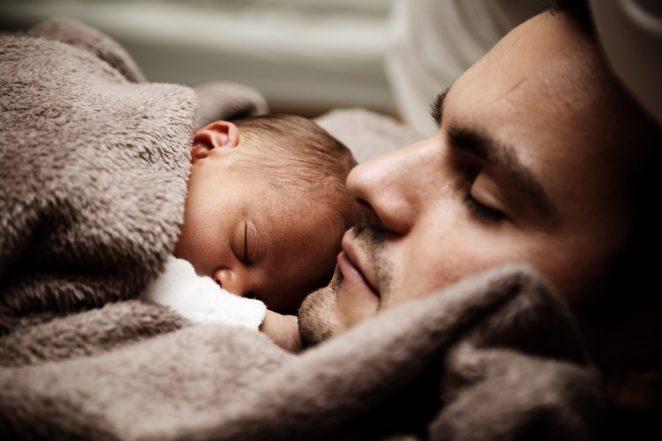 Celebrities took pride in exposing their baby bumps almost in the nude.  There were many on the site where I was blocked, as they  thought it was their pride of joy and nothing wrong in exposing almost nude. . But I thought that exposure was not called for. They were sending wrong signals to youngsters around who emulate them in every possible way.

They would  have gained a lot of respect if they waited patiently and perhaps published a photo such as the one that you see here.

What is your take on this?