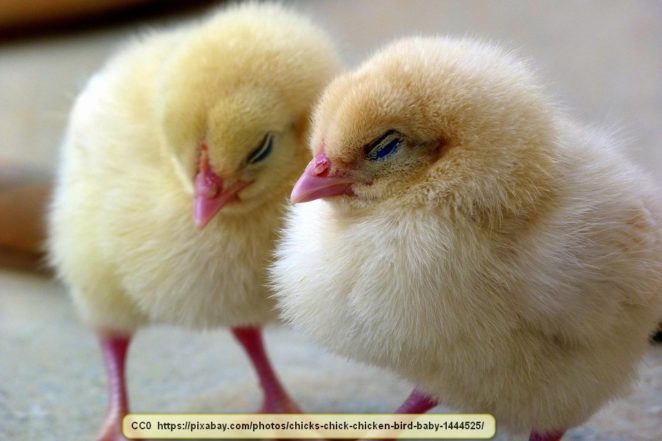 Like probably everyone else, I really appreciate it when I go to a business and get good service. You can tell the quality of a business by the level of service that they give. I’m a firm believer in that. However, being appreciative of a business and being impressed by it are two different things. I’m genuinely impressed by a local business and in particular, with two girl’s who work there. Let me tell you about Colleen, her business, and especially her kids.

There are only about a dozen businesses here in town, perhaps a few more. Colleen’s is one of them. The business is a feed store. The store isn’t large, but it has a lot of worth in an agricultural town in a rural area. Colleen owns the store that bear’s her name.

When we moved here a little over seven years ago, Colleen’s was one of the first stores I visited. That was when I first met Colleen, who did all the work in her store at the time. My first impression was a good one. Colleen treated me as if she’d known me for years and as if I was a friend. She was professional, laid-back, and helpful. Every time I subsequently saw her in town, she greeted me with a smile, a ‘hello’, and a wave.

Okay, that is just good business in a small town. However, Colleen took it a step farther, actually passing up sales to me if she knew that what I was about to buy wasn’t what I really wanted. To many businesses, the sale is of supreme importance. To Colleen, the biggest importance were her ‘friends’ (the customers). She was the walking embodiment of the saying by the Cherokee humorist Will Rogers; “A stranger is just a friend I never met before.”

Colleen had the knowledge, too. She and her husband own an area farm and they have two girls. It wasn’t more than two years from the time I started going there before the girls started helping Colleen in the store. Right now, only a half-decade since I first saw the girls, they virtually run the store and Colleen only needs to be there rarely.

The girls are noticeably ‘farm girls’. Right now, the eldest is probably around 19-20, the youngest is a couple of years younger, and they are fit and trim girls. Both of them are slender, not hefty, and I doubt that either of them weighs more than 115 pounds. They’ve apparently inherited their mother’s attitude toward customers because they’ve both always treated me with respect and in a friendly, professional manner. They are both pretty, but neither of them makes an effort to flaunt it like city girls often seem to do.

That is impressive enough since many kids their age don’t seem to hold that sort of moral fortitude and work ethic. However, they are also deceptively strong girls. Granted, I’m over 60 years old and well past my prime, but in my youth, I don’t think I could have come close to outworking those girls.

I’ve purchased 80-pound bags of chicken feed and have watched, silently awed, as either of the girls picked up the sack and tossed it over her shoulder, carrying it to our car with ease that can’t be faked. They’ve handled 75-pound bales of hay with equal ease as if there was no weight involved. I’ll admit that when I’ve off-loaded the feed or hay, I’ve struggled to do it. And yet, not one time that we’ve purchased feed or whatever have they failed to thank us.

They recently went out of their way to help us, and I’ll write about that later, but although they didn’t need to go to the effort, it was the sort of thing that one might expect one friend to do for another; not for profit, but because they care.