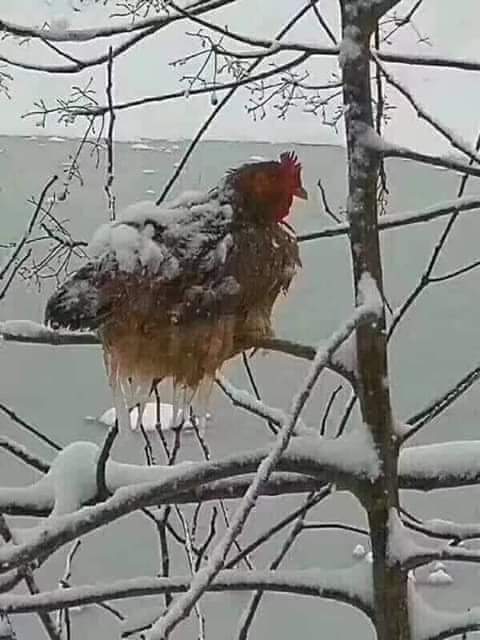 These days, northern Kashmir and Balochistan Pakistan, including Kashmir, are inundated by heavy snow and rain. One hundred and ten lives have been lost so far due to land sliding, roof collapsing, lightning short circuit, snow and rain. The whole country is suffering from cold but Kashmir and Balochistan are badly affected. Snowfall in Balochistan’s capital, Quetta, has broken a 20-year record. Due to lack of ration and other necessary necessities, the lives of the people of Balochistan have been affected.

People are frozen in their homes. Traffic and electricity are badly affected. In Quetta, the weather is clear today but further rains and snow have been announced in the next thirty-six hours. Despite the severe cold, people, especially young people, are enjoying the snow. They enjoy the snow on the roads and in the streets.