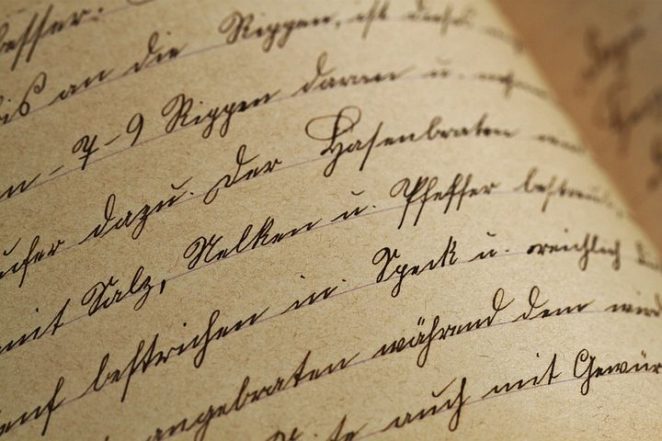 Today I read something that was truly life changing. Oddly I found it on Facebook. I have been totally avoiding Facebook because of a bullying situation but today I logged in and something popped out. It was a post by Gary J Sibio ans I thought, oh I might know of  him, he takes some great pictures and knows a lot about history, I think. Here is what he said.

“Robert Redford says that he feels out of place in his own country. I’m not going to say “Well then, leave.” We have to stop being divisive.

What I would tell Redford is that this is not *his* country, it’s *our* country. America is not his private domain. The same applies to all of us on both sides of the political spectrum.

We all need to just get over ourselves.”

I shared it with my family. My nephew said “I think we should ask him if we can permission to post it on a billboard as a quote.”

That might sound strange, but my nephew actually pays to put some random things on billboards. They are things he says people might need to think about. To some it seems like an odd way to spend his money. To him it is his way of reaching out to those he doesn’t know.