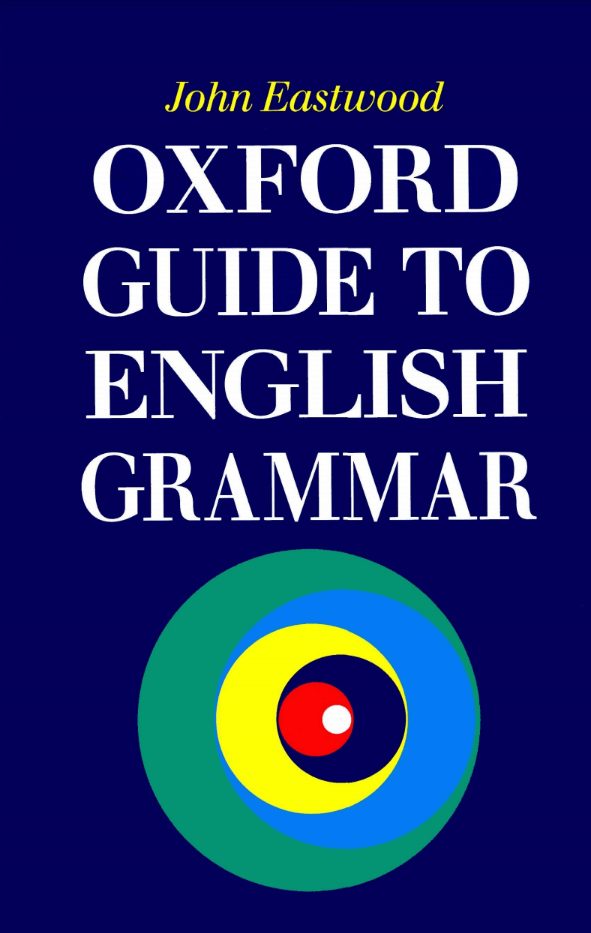 People look at big, successful companies with respect and assume that they use grammar well. In the late 1900s people got to thinking about Apple and how it used grammar in its “Think Different” advertising campaign. In a recently done study it was discovered that big companies do make grammar mistakes. Grammarly took a look at the writing of six of the world’s most popular companies.

What they found out was that all of these companies make grammar mistakes. However it also uncovered another truth which is that the companies who made the least mistakes also made the most money. Grammarly made a comparison of the comments which the companies left on the social network Linkedin. It took a look at the grammar, the spelling, and punctuation errors in 400 words of text from each of the companies it was taking a look at.

Now this doesn’t mean that people won’t choose Pepsi over Coke but what it does mean is that a company which shows accurate writing also demonstrates professionalism and it is more likely that companies which show that people can trust them will be more likely to sell them their products or services.

That makes me think that anyone who does not know English well would do much better practicing their English on the free English As a Second Language sites found online. As you see good English means making good money and I think it is just as important on whatever site you write on.