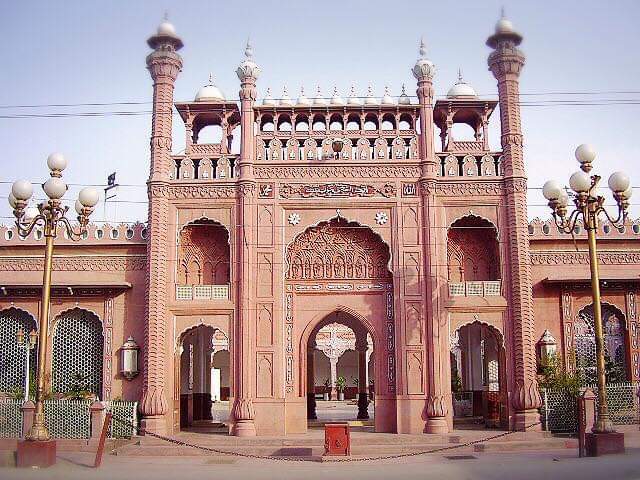 Hi friends, here i am sharing a beautiful picture of the Golden Mosque called “Sonehri Masjid”. This beautiful Mosque is located in Peshawar, one of the famous city of Pakistan.

Golden Mosque is among the biggest mosques of the city. Thousand of peoples can offer pray in this mosque at the same time.

This beautiful mosque was constructed during the era of Mughal empire, as we know that Mughal’s era was famous for their architecture work. During that period thousand of mosques, parks and castles were constructed. So Golden Mosque is also one of them.