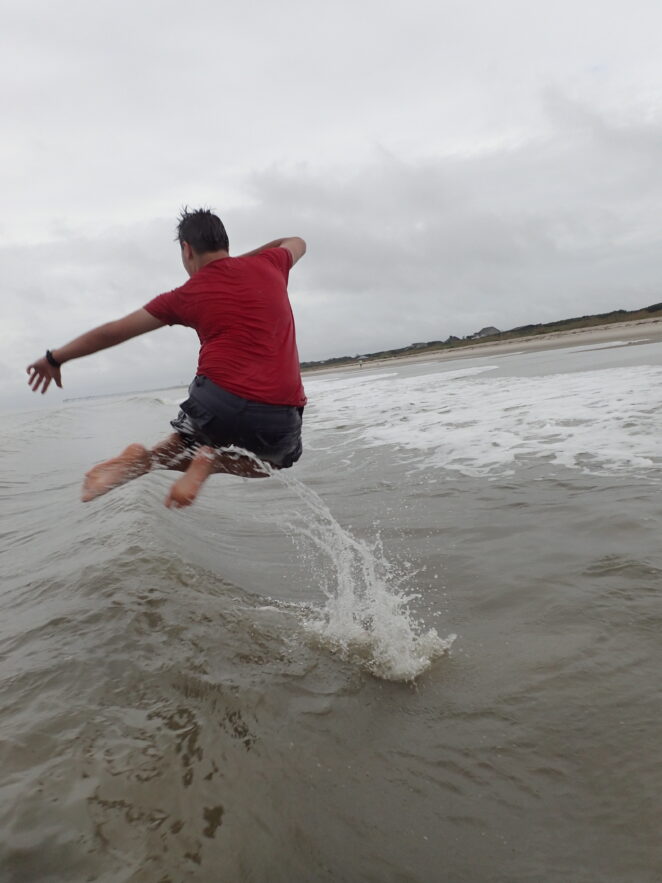 I introduced the concept of the four groups or types of authors yesterday.

Initial observations – the rate to 100 views have changed radically. In the past, eight authors got to 100 views of at least one post a day, every day. Within 24 hours (give or take a couple of hours), their newest post would be over 100 views. That rate has changed to more than 36 hours for the majority of authors. The price of 100 views has slowed.

The impact of being on the two Virily author lists (trending and most commented) has also changed. The effect or value of being on those lists has declined by roughly ½. It used to mean that once you made those lists, you would gain 40 views. Now you learn 20 views.

As promised today, the path to moving from group one to the other groups.

Group One – This group has the lowest impact on other authors. Based on that, you have two straightforward options to leave Group one. The first is simply share the posts of others on social media. Group one authors do not share anything except their jobs. The other thing is to make a point of having comment conversations with other authors. Do either or both, and you are in group 2, 3, or 4 in a short time. This group tends to post five or more posts per day. They have to maintain growth.

Group two – moving out is quite simple. Simply start having conversations in comments on other authors’ posts!

Group three – already does comment; the only way for this group to change is to add external or social media sharing.

Group four is the hardest to maintain; it is the one that impacts authors both in the site and externally.

Remember, no author should demand you comment on their posts!