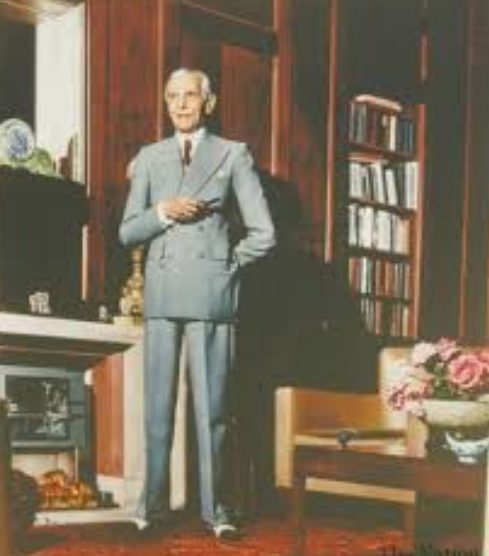 Muhammad Ali Jinnah was a lawyer, politician and founder of Pakistan. He was born on December 25, 1876 in Karachi. He got his early education from Karachi and went to England for higher education.

MA Jinnah belonged to a political family. Initially he joined Indian National Congress but after a few years he became part of All India Muslim League. He served and led All India Muslim from 1913 to 1947 (until the creation of Pakistan).

After freedom on 14th August 1947 he became the first Governor General of Pakistan till the end of his life. He died on November 09, 1948.

MA Jinnah was man of principles. He often advised his nation for Unity, Faith and Discipline. Nation call him Quaid e Azam which means greatest leader.