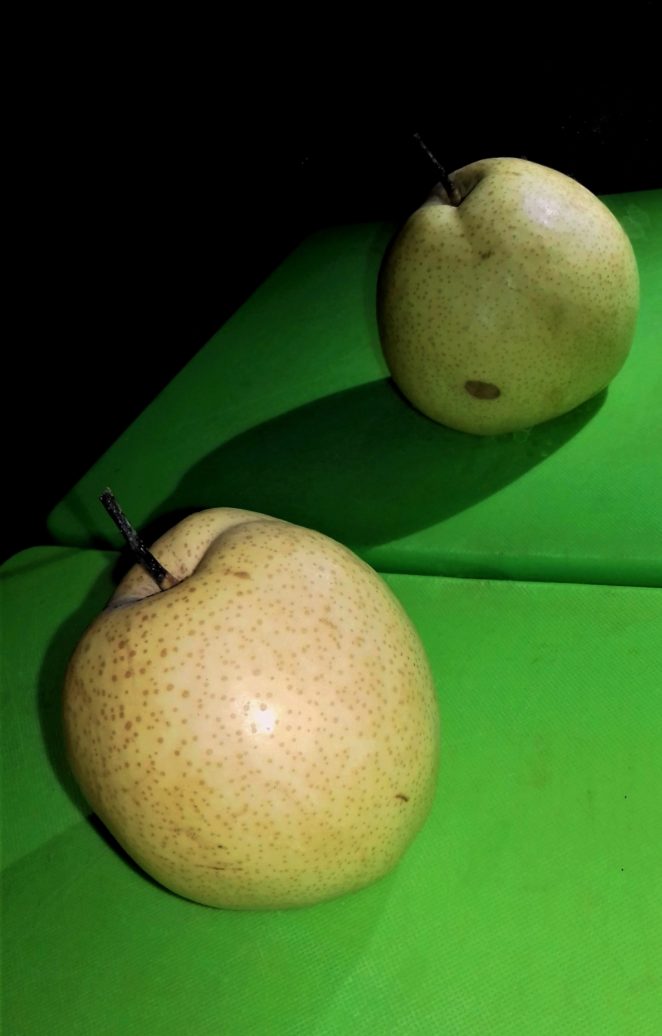 As a training facilitator, there are several slogans that I used to motivate in training in the past, such as; “Know your self, Be your self, Like your self”, and also “Act enthusiastic, you will be Enthusiastic!”, And so on. I was so excited to move the trainees to stand up and shout out those slogans with all their might.

Do not know the extent to which the original author of the slogans intend to move other people, or how deep it’s meaning by my seniors want to say in the past, but feel dissatisfied with the explanation, meaning, and concepts of communication, psychology, and development the self behind the slogans apart from a number of other factors, curiosity made me continue to explore the deeper meaning of the slogan and its limits.

The journey of life shows, there are times when I try to look humble and down to earth in front of the building of self-confident, feel smart, feel important, successful, respectful, influential and very existent among people. Then came a time when I felt that I was nobody.

It is indeed difficult to accept the logic that knowing oneself and being spiritual makes the seeker fulfill the purpose of human existence and that by knowing oneself, in the end, we will know everything and especially the Divine, the Almighty. But at the same time, paradoxically it also means making the seekers eventually not become anyone. It transcends all particularities and manifests the Self in all self, and does not become that person or this person. But even in the path to that alone we have become someone who is beyond all the praise and temporary respect desired by humans to make themselves distinguishable.

Being like that, it feels like bringing awareness beyond names, faces, colors and races, even the formal aspects of religion, beyond faith and disbelief, beyond gnostics and agnostics, theists and atheists, and at the same time not being anyone but being in peace and eternal bliss. But really, it seems like it’s too far to reach, even though it’s inseparable too. Well, at least now I’m still enthusiastic about knowing myself. Yes, enthusiastic, which from the original words means…