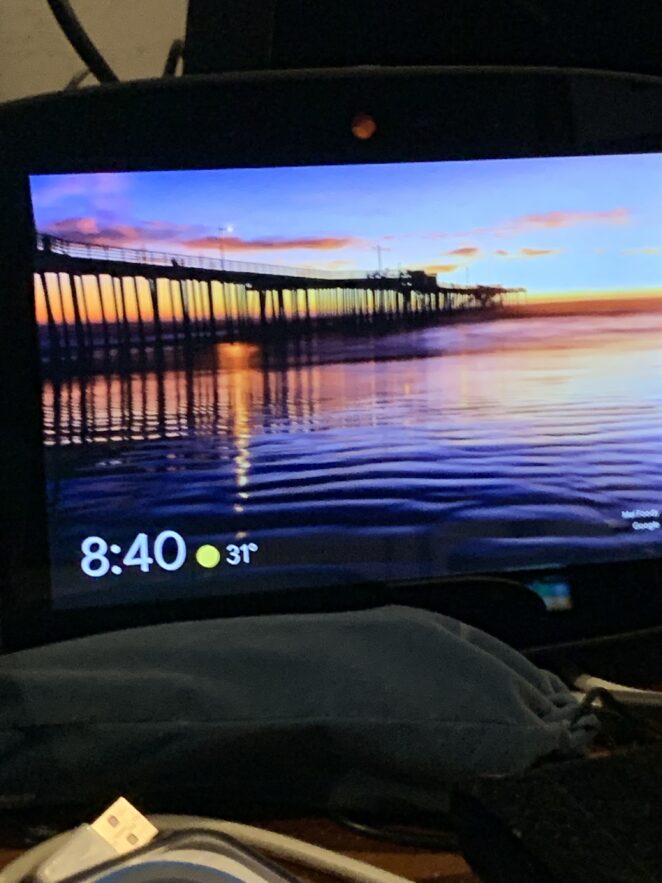 Artbytes asked for a discussion of automated cars. I know that many people aren’t ready for full automatic cars but, let’s start by breaking the conversation into two pieces.

Why the two? Well, the first one is mandated by governments around the world. They are using a technology called Lidar to inform you about changing lanes, the proximity of the car in front of you, and other dangerous situations, including vehicles in your blind spots. Driver protection systems are designed to make driving safer. I have to remind people all the time; Tesla has a driver protection system today; it is not a fully automated system. Most of the accidents you hear about involving a Tesla have to do with people abusing the driver protection system and forcing it to drive the car in a fully automatic way. Tesla and other manufacturers today are working on automated vehicles, but not selling them.

The second part is the automatic car. The argument for and against these vehicles sadly is the human being behind the other wheel.

One of the things that are often thrown out is the group of motorcycle riders that pass you. There is an accident ahead of you involving the motorbikers. They are all over the highway. The argument is a human being will choose to go off the road regardless. That sadly isn’t true. Many humans have encountered situations like the scenario and unfortunately plowed into the bikers. Many of veered off the road. The likely hood is that the automated car will always begin to veer off the path per its programming. But, here is the difference that is very important to consider. The automated vehicle will respond faster, and if it is mathematically possible to avoid killing its passengers, and the bikers on the road, the automatic car has a much better chance of doing that than a human being does.

The reality of driverless cars in the near term is that the driver will remain in the driver’s seat able to seize control of the car. But in the next ten years, we will slowly begin to see an overall reduction in cars with humans driving. When the tipping point is reached (51% automated or driverless vehicles), we will begin to see the laws that say humans can only drive in emergencies.

Automation is coming, are you ready?