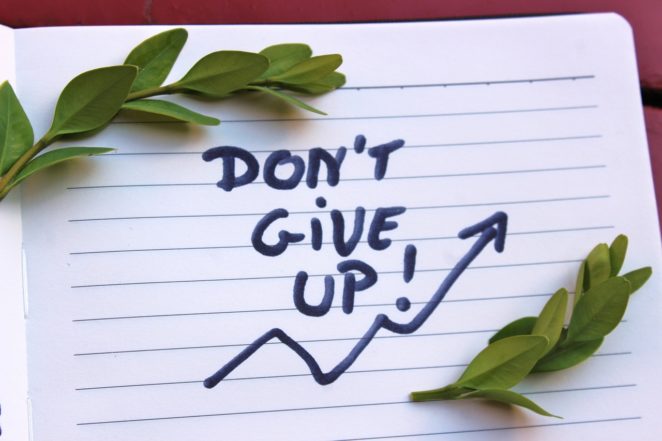 There are many issues that are facing Virily. Over the years, users have complained and offered suggestions which will make Virily conducive to users.

There are still issues that are pending. As noted by Doc and Carol, many users had left Virily last year. Our numbers are decreasing significantly which is affecting our earnings significantly.

If Virily isn’t profiting, they might be forced  to close the site. For the site to exist for three years and pay its writers is something to be proud of the site as users. It’s a testament of their continuous dedication and effort to ensure the site remains afloat.

As users we have a job to play. And I have noted users are coming with different ways of ensuring we benefit from the site as users and the site also benefits from our input and theirs.

As explained by Doc (I think 2 years ago) setting up a site and maintaining a site isn’t easy. There are many things to consider including costs. This rings true to setting up a blog. It takes months or years to begin reaping profits from a blog.

Let us not give up on Virily. Also worth noting, as users we can contribute to the site’s downfall.