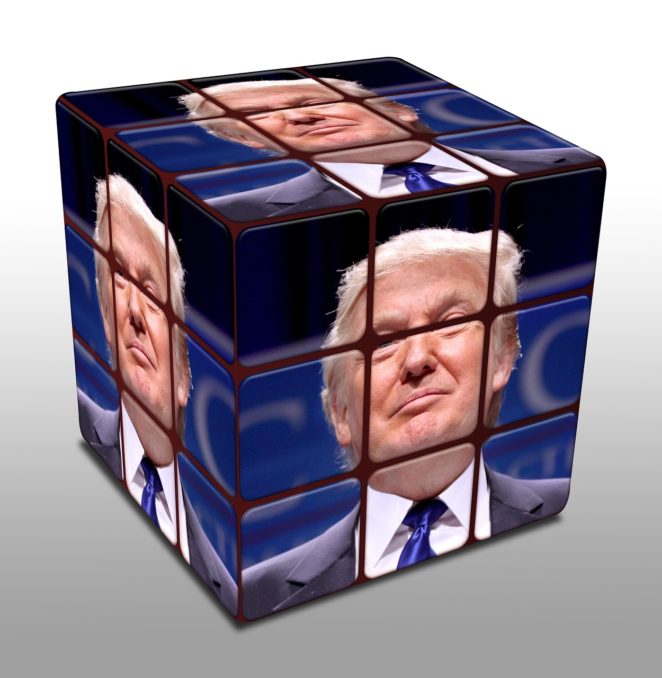 Donald Trump, the current president of United States is an individual who is loved and loathed in the same measure.

Trump has the potential to make a good president. He has done some good job though he tends to blame others for things he should correct or are of his doing. And while democrats want to impeach him which is understandable considering certain actions he has undertook on sensitive situations especially in the handling of immigrants, below are nine of his most ridiculous quotes.

Most of his speeches are controversial and ridiculous as noted below. Not forgetting those he tweets.

1) You know, it really doesn’t matter what the media write as long as you’ve got a young beautiful, piece of ass.

2) My fingers are long and beautiful, as, it has been well documented, are various other parts of my body.

3) My IQ is one of the highest – and you all know it!  Please don’t feel so stupid or insecure, it’s not your fault.

5) I think the only difference between me and the other candidates is that I’m more honest and my women are more beautiful.

6) If Hillary Clinton can’t satisfy her husband what makes her think she can satisfy America?

7) Why are we all having all these people shithole countries coming here?

9) Nobody respects women more than me

If only Trump stopped disrespecting people especially women, he would display the required leadership skills. And to stop thinking everyone and everything is against him and that he is superior than anybody else. How he handles both national and international matters can make or break the country’s standing in the international community.

He is quite an interesting president,  I must admit.