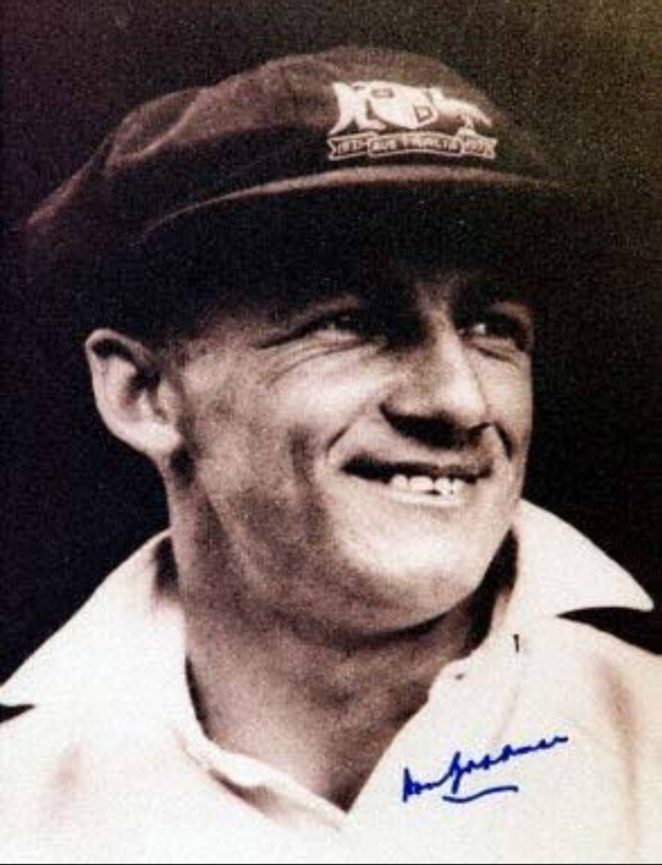 Today is the 111th birthday anniversry of greatest ever batsman in the history of cricket Donald George Bradman (Don Bradman). He was born on August 27, 1908 in Cootamundra Australia.

He played 52 test matches for Australia scored 6996 runs with the help of 29 centuries and 13 half centuries. His highest inning score was 334 and his batting average remain 99.94 which is best batting average in the history of cricket.

He was nominated Wisdon Crickter of the year in 1931. He served his country’s team for almost 20 years and remain consistent performer till the end of his career. He died at Kinsengton Park Australia on Feb 25, 2001 at the age of 92 years.