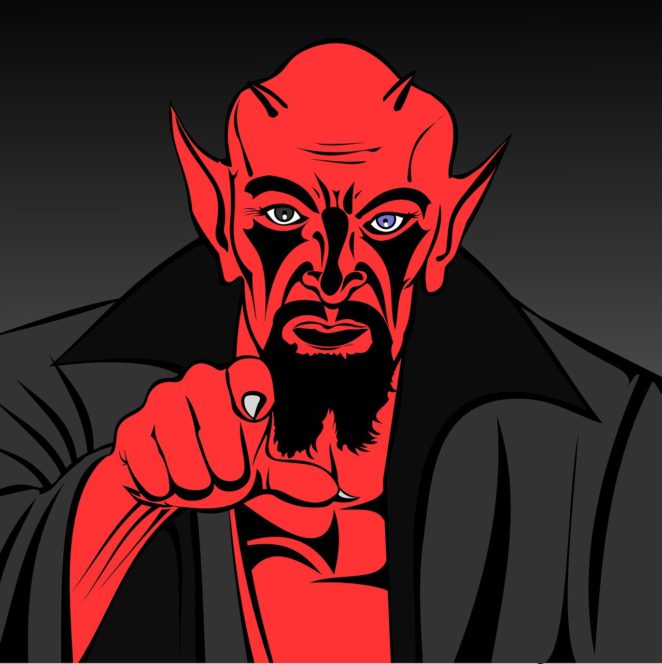 Does a place called earth exist on (in) earth? Is it true it is located at the centre of the earth? Is hell a real place or is it imagination of humans who have created such a place in their minds? If hell is real, where is it located? Surely, there must be physical evidence of this place called hell.

Well, for non-Christians it might be hard to fathom there is a place called hell. Even if it exists, what is it for? However, for Bible believing Christians the Bible is clear about this place called hell. A place of torment. A place where those who deny Jesus will be thrown to burn in the flame that never extinguishes. It burns forever, the souls of those damned (refusing the gift of salvation offered by God through Jesus) never ceasing to exist in the state of unbearable pain in a fire that has no end just as the soul itself is immortal. It never dies. It can’t die. Together with the spirit because we are also spirit beings.

Humans exist in three parts: soul, spirit and flesh. The fact magic exists (not magical tricks but real magic) is evidence of this fact. One of the most deadly magic is JuJu which is practised in Nigeria or Voodoo in Haiti.

Some Christians believe hell doesn’t exist. However, if they believe in Jesus then they must believe what he says.

There are numerous Bible verses that show there is a place called hell that exists on (in) earth. For instance, Jesus said “Then he will say to those on his left, ‘Depart from me, you who are cursed, into the eternal fire prepared for the devil and his angels.” Again, he says “Then they will go away to eternal punishment, but the righteous to eternal life.”

There are testimonies of people who were shown hell by Jesus. They visited hell in their spirit form through vision, in the state of comma, in the death state (either when the whole body including the brain is dead or when the body has ceased to exist but the brain is working heading to its demise in a few minutes or hours).

Well, they are suffering from hallucination. Really? Can we say for a fact that these people were hallucinating? What about those who were pronounced as clinically dead? Were they hallucinating?

A female student of mine told me of the horror she faced when she went to a clinic to abort her pregnancy. The man who impregnated her know refused to accept the pregnancy or talk about it because he was a married man. When the doctor tranquilized her, she saw hands from below extending their hands to grab hers. They wanted to pull her down. Luckily, she became conscious. It was a close call. I don’t think she remembers it or its relevance. Some can say she was hallucinating but that’s not the case. For me, it had a profound meaning and evidence of the existence of hell.

A person can’t hallucinate when when they are unconscious.

Whether hell exists or not depends on an individual. This is the reason why we have a free will. We decide to accept something or not. It’s our choice.