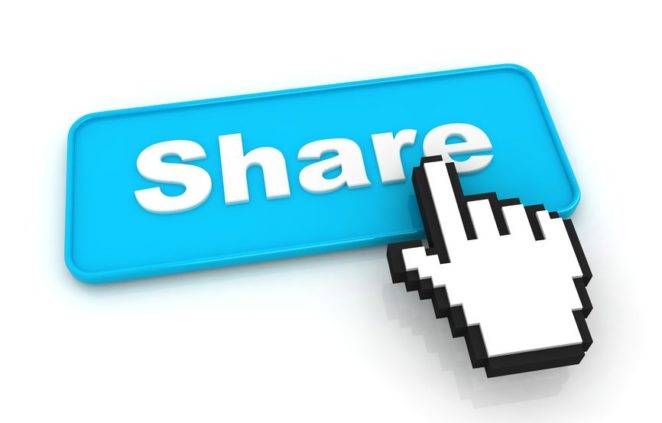 Well, I’ve been browsing through social media and then I saw a post about a kid needing money for surgery. The post claim that everytime the post is forwarded or shared, $0.10 would be raised… the post was pretty viral until someone pointed out that it was a scam in August!

Apparently the post has been started almost 8 months earlier (and the post stated that the kid would need surgery within 3 months or she would die)… so yeah… Busted!

But the funny thing is that, even though busted, the shares and forwarding goes on…