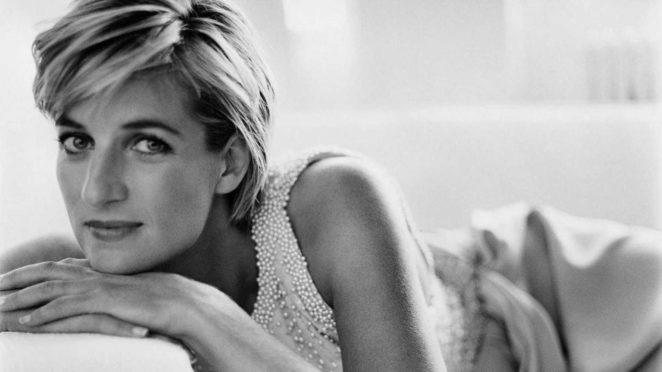 Scientists believe that they have discovered the reason why personal memories of living with remarkable public events remain in the brains of most individuals even decades after they had happened. Apparently, there is a scientific reason that makes us remember where we were and what we were doing when tragedies or emotive events occurred.

This is due to the so-called ‘flash’ memories. Psychologists believe that when a major public event or tragedy takes place, that memory is so emotionally significant to the individual that it is thus “presented by the brain as vividly, completely and precisely as possible, as if it were a photograph – blending the event itself with the private life and unique experiences of each one”.

When the brain identifies an event as significant to the individual, or if the person in question feels a personal or cultural tie to the event, then there is a greater propensity for a strong emotional reaction to result in a flash memory.

I do remember where I was, with whom and who told me the tragics news.