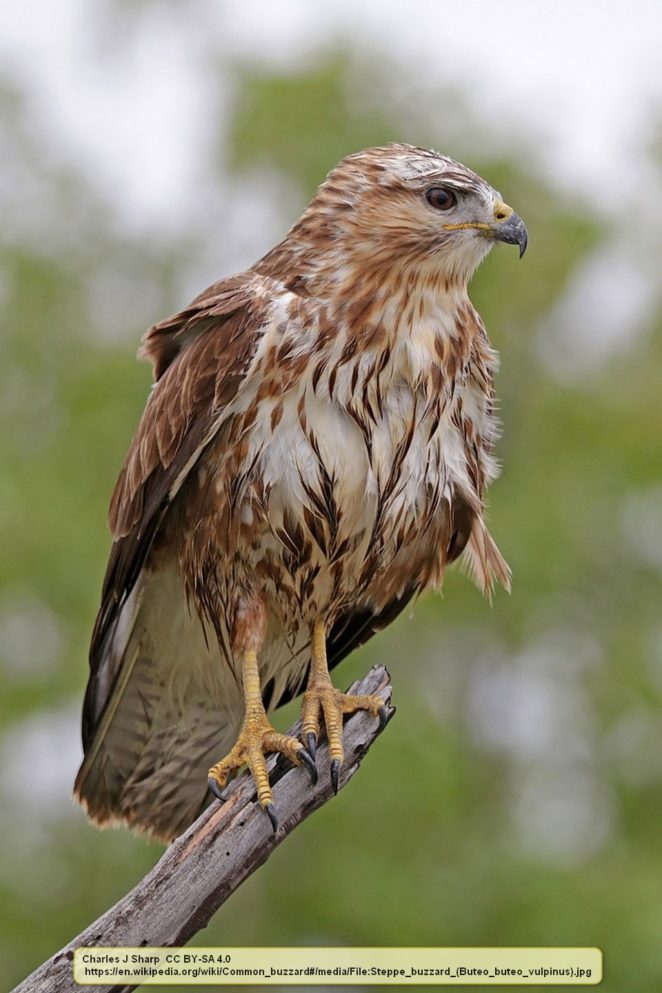 Asking, “Do you know what a buzzard is?” isn’t a frivolous question. If you have lived in North America your entire life, the chances are that you may not know the actual answer. Here is the reason why.

Buzzards don’t occur in North America. Before thinking that this must be incorrect, let’s take a look at what a true buzzard is.

True buzzards are raptors that look a great deal like a hawk. Hawks are also raptors. They are medium-sized birds of prey that live in Europe and Asia. Most don’t get larger than two pounds and they commonly eat small rodents, such as mice and voles. They catch, kill, and eat the rodents in much the same way that hawks do.

The cover picture is of a buzzard. Like many birds of prey, buzzards are beautiful animals.

What Americans call buzzards aren’t buzzards at all. Rather, they are vultures. Specifically, they are turkey vultures, although they are also sometimes called turkey buzzards. There is a major difference between buzzards and vultures.

They don’t look anything alike, mainly because of that primary difference. That difference is that turkey vultures are almost entirely carrion-eaters. They eat dead and even rotting flesh.

Vultures are large birds, often twice the size of buzzards. They are also ugly because the head and neck are devoid of feathers. This makes it easier for the bird to stick its head into a carcass in order to feed on the dead meat, without fouling feathers that would just get in the way.