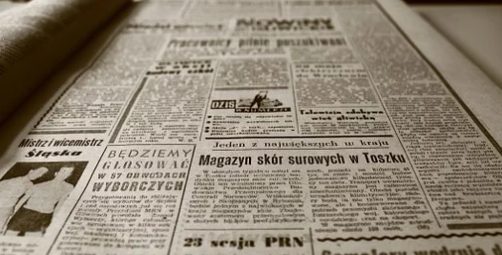 “Journalism can never be silent: That is its greatest virtue and its greatest fault. It must speak, and speak immediately, while the echoes of wonder, the claims of triumph and the signs of horror are still in the air.”

The traditional style of news writing journalism, starting with the most important facts at the top, and then followed by less important facts in descending order is called an inverted pyramid.

THE 5 W’s IN JOURNALISM ARE CALLED INVERTED PYRAMID

All inverted pyramid leads begin with, who, what, when, where, why and how, all of them in only a few short sentences. This rule has stuck in my mind, from my online, Intro to Journalism course in 2008, which is, when you are writing about a news event, it’s called the 5 W’s of Journalism which doesn’t only provide a guide for journalists, but also for authors and editors of nonfiction.

The writer in a news story or article also needs to tell the reader, who, what, when, where and why and he needs to do so in the very first paragraph, if possible. Not all nonfiction has to be written as compact as news writing, but the editor has to ensure that at least the basic facts are generally communicated.