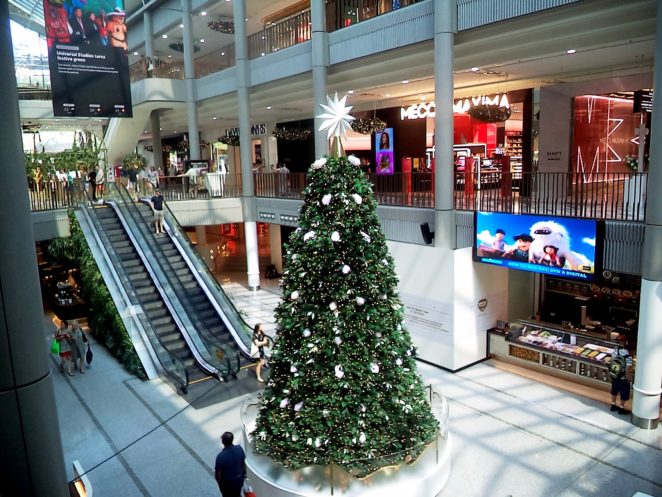 Canberra is capital of Australia but despite having a number of tourist attractions it looks barren during Christmas Holidays (Dec 22nd to January 10th). We were here during first week of holidays and visited one of the most popular malls of this city on 28th December.

We were not surprised to see that there were only 2-3 visitors and most of the shops were not even open.

I think most of you will find it surprising but that’s how is the Capital city of Australia with 500K citizens but 400K of them head for beaches and mountains during the holidays.

How about your places, do you also go for other cities of tourists’ attraction or stay in your own city?