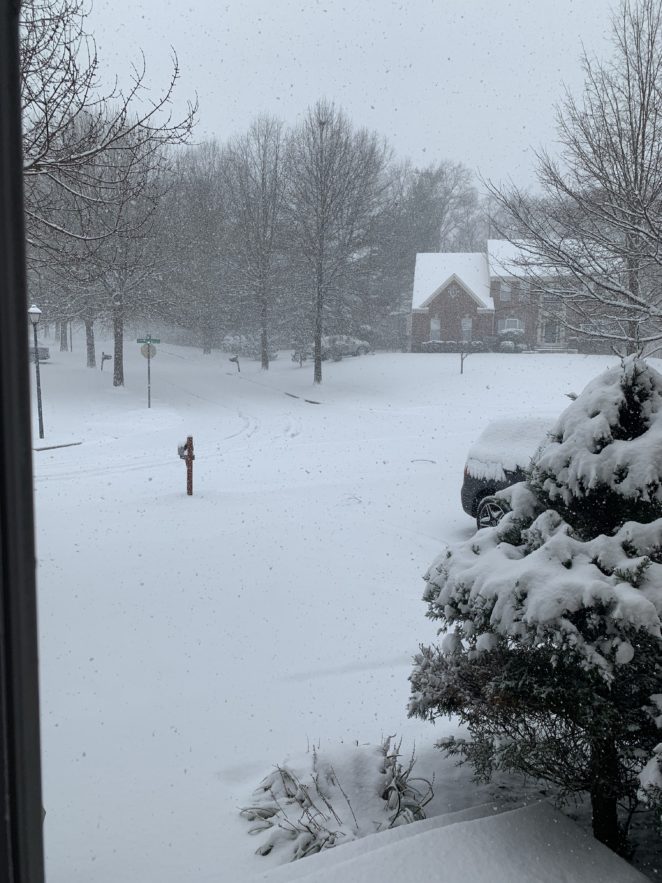 A friend of mine has taken a ethics officer role at a place I used to work. We had a conversation another day about ethics, and in the process of that conversation, I posted a question on MyLot that resulted in my finalizing and codifying my definition of ethics. First, of ethics are a slippery slope. The minute we justify to ourselves that we don’t need to strictly follow our ethics the good reality is we just rewrote our ethics. Look the first thing is it is your ethics. No matter I believe or I think, or he thinks, or she thinks they are your ethics. How you apply your ethics, however, may determine how other people consider you as a person. Let’s for a moment take a contest. If the rules of the contest are set and you join, then you should do your best to live up to the stated rules. Cutting the edge of the rules is wrong. What happens when someone points that out to you? If you say, sorry your right, then you are well on an ethical path. Anything else and well everyone else has to question your goals.

The other side that my friend and I discussed was the reality of fake. A fake person is someone that posts in a specific forum in a specific way. The example my friend gave was related to two internal forums at my old company. My example was someone that posts on a blogging site with positive blogs and occasional snarky comments, but moving to a Facebook group only posts negative comments. We talked about the various levels in my old company and the impact of one of the people in the levels doing something like that. We talked about the impact of a Director or VP doing that. In my example, I talked about the reality of the tops posters on a site doing that. In both cases, the responsibility caused the impact not to be simply that they shouldn’t have, but rather it became to us, an example of what my friend calls “squishy ethics.”

We didn’t get into the honesty of posting and sharing. That is a conversation for the future. We simply pointed out the incongruity between positive in one place and negative in another. Mix into that the reality of authority, be it actual or simply position and you can see why slippery ethics are a bad thing. Someone that allows themselves to modify rules once something is placed is bad. Someone being duplicitous (positive one place negative another) is dangerous. What the perception of that person gets further altered by status. Senior company professionals, top-ranked people on a site have a serious responsibility to convey a consistent message. If someone works and something doesn’t work, they need to convey both.

Why do ethics matter?