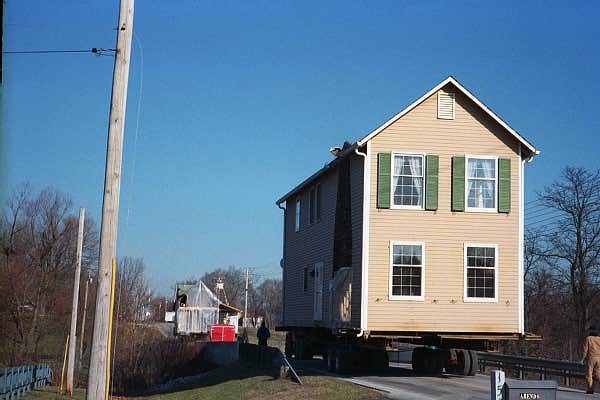 I had two really interesting comments from my last couple of posts that got me thinking.

I find incredible comments from people always help me focus on trying to help people understand both sides. I wanted to spend a little time walking through these two because there are two distinct sides to both of these concerns, and we must share information that makes sure both sides are presented.

So do Alexa, Google, and the other smart speakers (including Siri) are ALWAYs listening. In the US, there have already been several distinct lawsuits that the various tech companies were capturing and using the information spoken to the various smart speaker systems. In part, they did that to improve the responses of the speakers. I mentioned yesterday I have a good friend that has a new baby, the baby loves jazz music. When the baby is crying, my friend asks Alexa to play jazz. Often, Alexa doesn’t hear because of the ambient noise (if you have ever held a screaming baby, it is not ambient noise). But the other side of the issue is they are listening to things said to the speaker so they can learn patterns of voice and speaking. That isn’t good!

The second issue is the reality of tech companies. Are they too big, are they too powerful? They know more about people that we may or may not want to have known. Do they, tech companies, know too much? Do they have too much power in the world? That one is interesting. The most valuable companies per the stock markets of the world are Microsoft, Amazon, Apple, and Alphabet (the parent company of Google). They, the tech companies, have lots of money. Money can be a negative thing.  The argument, of course, is that they, the many tech companies create technologies with the intent of ensnaring users’ attention and time.  That they create intentional “time sinks” that people spend hours on. That one is not something that is easily dismissed, but it is something that we should step back from the view for a second.

Advertising has existed since the first merchant went from city to city in Europe or Asia, selling something. They used their voices, and if you were interested, you went to see what they had. The reality is that if what the vendor has is interesting, people will use it.

Thanks to everyone that commented, the conversations and tops are always useful!