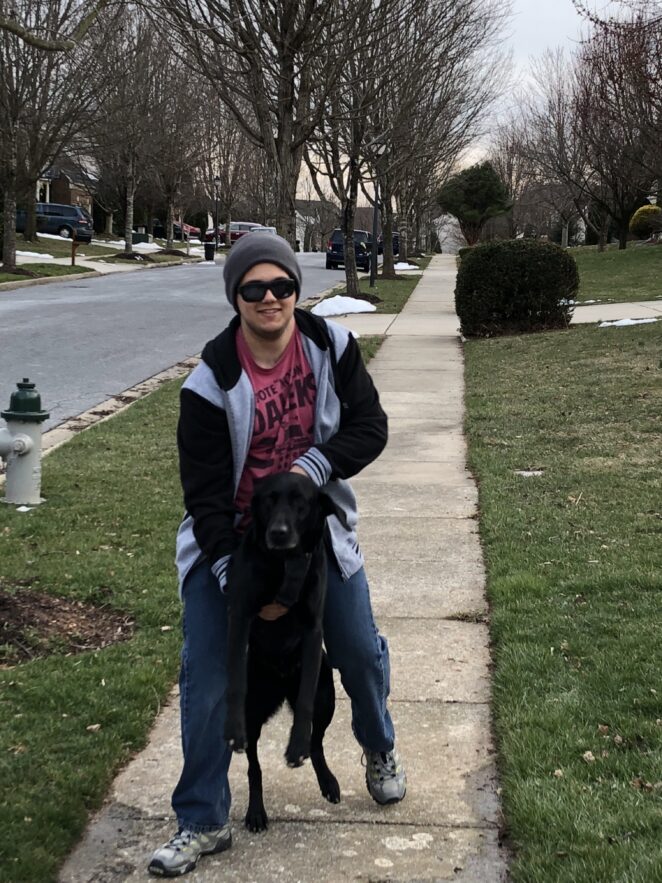 My wife and I sometimes sit down and watch Netflix or recorded TV shows in the evening. Last night we were getting ready to sit down and relax and were trying to figure out what night a show we were watching aired. We both realized that we didn’t remember what night the show was on. With the DVR, we don’t watch TV on the night it airs anymore. When I was a kid, and you missed a show, you waited until it replayed in the summer. If you didn’t catch it in the summer, you had to wait until the show was syndicated. Now you watch shows when you want to watch them. That was my leaping off point for today’s technology wander, what is coming that will change entertainment.

A few months ago, I talked about televisions going away. The reaction from a lot of people was that it made them nervous. I suspect your TV is still going away. The future of entertainment work is the same as the Web Meeting world. The cell phone is the future. If you consider what the cell phone represents now, compared to what it was 20 years ago, the change is fantastic. I won’t spend a lot of time on the reality of the change. First off, the original cellular phones were using CDMA technology. The range of those original radios was far, but the overall ability of the phone to hand off to a second tower wasn’t great. Back in the first days of cell phones, we lost calls a lot.

The rise of digital changed and allowed people to call on their cell phones but also get an email. Now people can operate and use web meetings no matter where they are. The tether that used to be the desk is slowly going away. The chain that used to be the TV in the living room is going to go away as well gradually. The tether of the future may be the phone you have in your pocket now. You can get a projector that plugs into your phone and allows you to create a personal medical experience anywhere. From live television (sporting events) to the movies we enjoy. We’ve spent the last five years moving to smart TVs. I wonder if we will end up moving too quick connections on TV’s that aren’t smart in the future.

Tomorrow is always interesting to look at!

But, the fun of this is sharing and saying what o you think?