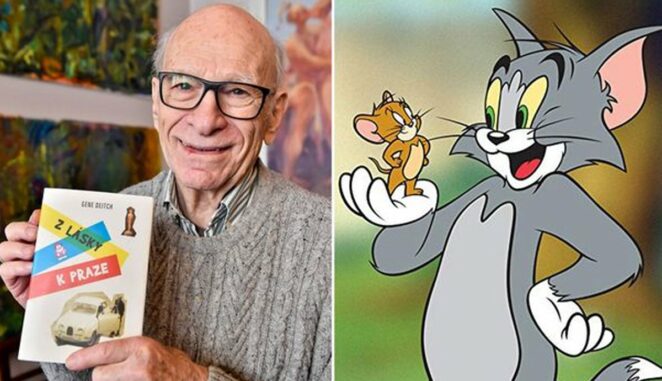 He died suddenly Thursday night, Czech publisher Peter Hammel said. However, Mr Hammel did not say anything about the other details and the cause of death.

Gene Deitch directed 13 episodes of children’s favorite cartoon ‘Tom and Jerry’, while he also directed a few episodes of the famous cartoon ‘Popeye the sailor man. Oscar-winning animator Gene, was also awarded the ‘The Winsor McCay Award’ in 2004.