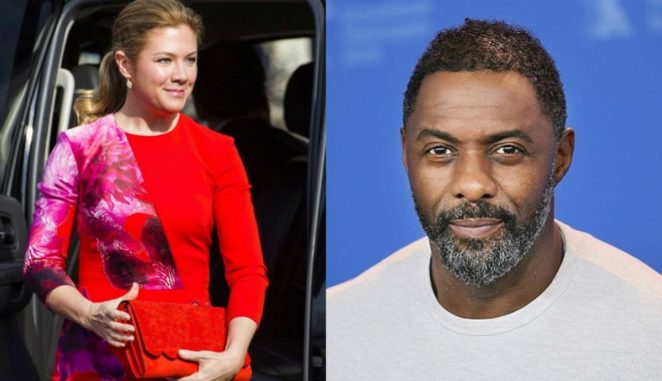 The 37-year-old British actor Idris elba shared a video in which he confirmed that his Corona virus test came out positive. Now Idris Alba has reported that he attended a charity event on March 4 at Wembley, where Canadian Prime Minister Justin Trudeau’s wife Sophie Trudeau was also present.

Idris elba added that he shared his picture with the Canadian Prime Minister’s wife on social media that day, In which Hamilton is also present. Sabrina, wife of actress Idris Elba, was living with her husband and now she has to undergo a corona test.