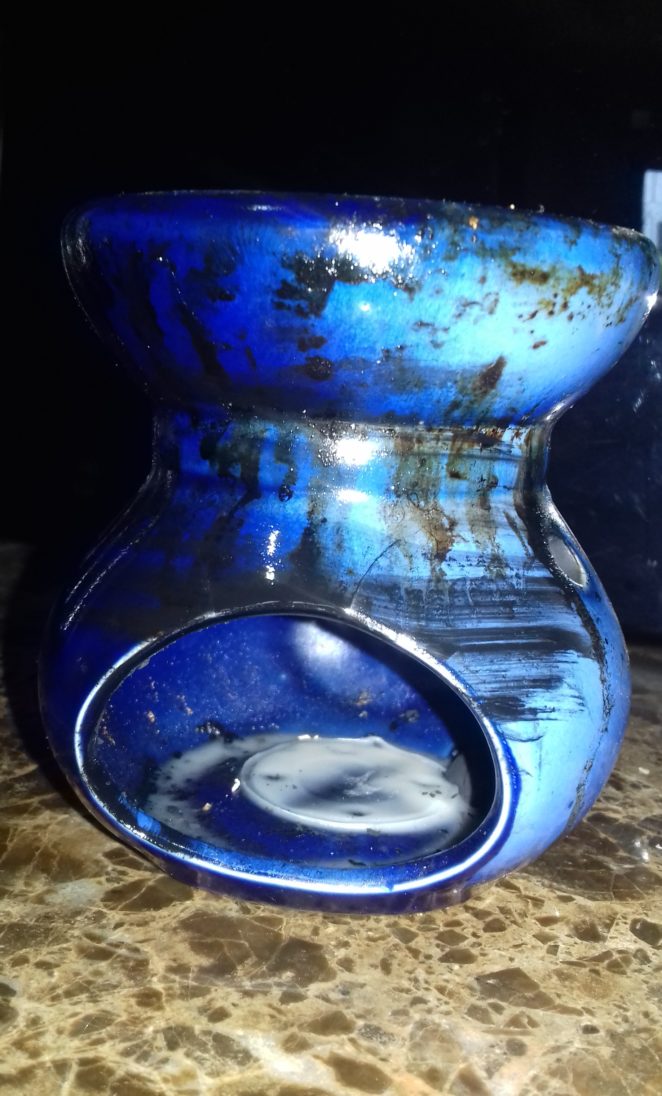 By using the word ritual in the broadest sense to the specific, which relates to the wider community to individuals, let me ask, how many rituals in our lives?

Most of these rituals are obligations or necessities, others are considered to be known benefits, some are just habitual pleasures, a small part of it is believed that it is very useful for our overall existence.

Some people consider all the rituals to be useful, while some others consider them to have no meaning at all. It doesn’t matter which point of view is right, or truer. But it’s good if all the ritual can be questioned, what are the important reasons, and keep asking, until the rest of the answers are ignorance, mental deadlock.

Repeat the questions, then separate all the answers; which comes from knowledge originating from outside, and that comes from within ourselves, original self. Squeeze all the answers and deadlocks into a drop of the essence of life, then submit completely to what is considered the Source of Life. If the answer comes, and the answer is dogmas, theories, formulas, various pretexts, loan knowledge, refusal, and not an awareness, then all the rituals will not be able to satisfy the will of the soul, who really hopes to be recognized, and the reason why it came to be “I” on earth.

It is not important, to regard this question as truth, but it is important to answer the truth of our existence, as an entity or as something that lives together with everything else. Don’t you think?

As an illustration for this post, I quote the writings of Anthony de Mello S. J. from his book THE SONG OF THE BIRD

Each time the guru sat for worship with his students the ashram cat would come in to distract them, so he ordered them to tie it when the ashram was at prayer.

After the guru died the cat continued to be tied at worship time. And when the cat expired, another cat was brought into the ashram to make sure that the guru’s orders were faithfully observed at worship time.

Centuries passed and learned treatises were written by the guru ’s scholarly disciples on the liturgical significance of tying up a cat while worship is performed.