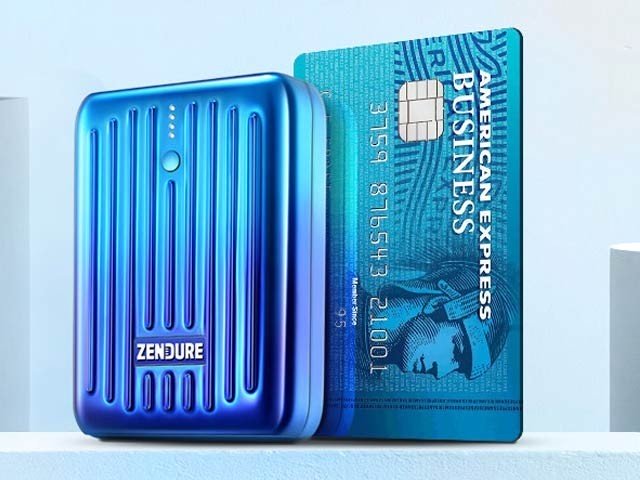 Would you believe that instead of a long and wide power bank, a charger as big as a credit card has been made with a capacity of ten thousand mAh? Thanks to this, a large smartphone can be kept alive for three days. The power bank, which provides 18 watts of electricity for two to three days, has been dubbed the ‘Super Mini’

its has fast charging ability that in just 30 minutes it can fill half the battery of the iPhone X. Then a capacity of 10,000 mAh can charge a smartphone for several days. But its size is such that it can easily fit in your hand and its size is 30% less than the traditional power bank and its capacity is 50% more.

Thanks to USB, the phone is fully charged in three hours, while a traditional power bank battery can take up to five hours to fill up. The Super Mini is being sold in three attractive colors. It can also be used to charge wearable and small devices such as smartwatches and small games.

The good news is that after going through crowdfunding and all the stages, the production of Super Mini has started and it is being sold all over the world. Prices range from 34 to 70 Dollars.