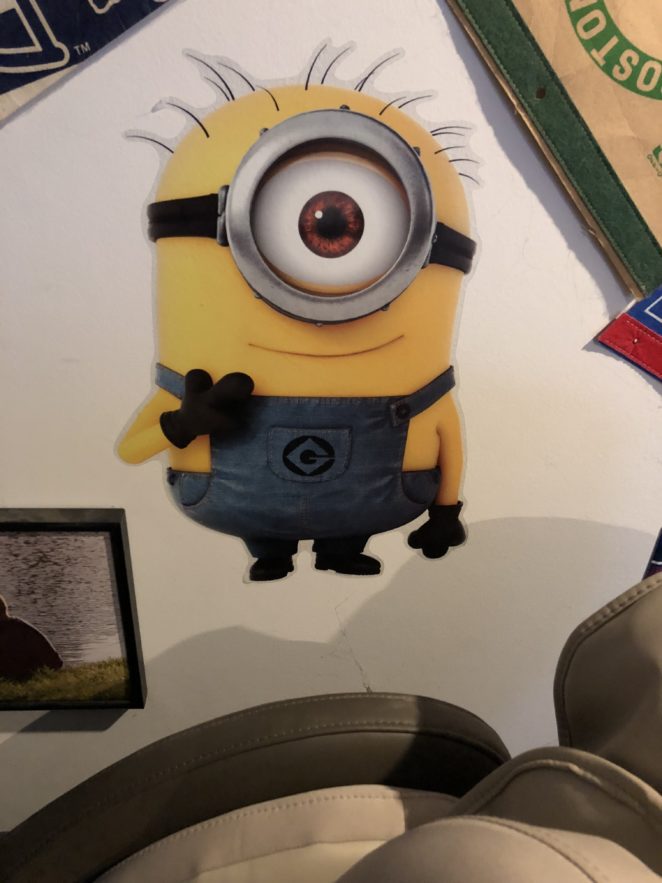 Yesterday I was taking the dogs to the Vet. As we sat in the room waiting for the veterinarian, I was checking my news feed. I was shocked that several articles didn’t teach with Covid-19. Many were about the impact of the virus, but some were not. Generally, for me, on a Saturday in March, I would be preparing to watch college basketball. That isn’t possible this year, and it got me thinking about other things I could do. I have several projects that I would like to get done; now, I have a bunch of open and free time that I can do them. I am trying to take the positive side of this epidemic, no, I do not believe it is a mild thing, just that I have some time now.

Time is always an interesting problem, isn’t it? I remember when the kids were little, I had spare time, not much but some. Usually, I would sit in the room where the kids were playing and watch sports on TV. That evolved to me being near where the kids were playing, But I was still responsible for what the kids were doing, so from time to time, I had to check on them. Now I suddenly have grown children and no basketball time to do some things I need to get done. The first thing I can do is take this time to finalize some technology projects I have been putting off. One of those is to use the Scribbit system; I won’t post a review of Scribbit here. It isn’t something that most users will ever use.

But I will have time to set up the device and try it. As someone that does a lot of crowdfunding, I think I have gotten several “we are delayed” emails as well. Covid-19 has forced cheaper factories in China to close. That has put several cool technology projects behind. Shipping something in a sealed container from China to the US takes between 10-14 days. With the additional delays at both ports for customers, the devices take 16 or more days to arrive. Then they have to enter the postal system or other logistics system to be delivered. There is no chance of spreading the virus by shipping things via the ocean between the continents. The issue for these crowdfunded projects is more than the Chinese New Year shut down most of the factories for two weeks. Right after that, the Chinese Government shut them down for another three weeks. They are just starting back to full production. So these devices aren’t on ships bound for the US. They are still pieces awaiting assembly in China.

The impact of this virus is going to be huge economically.