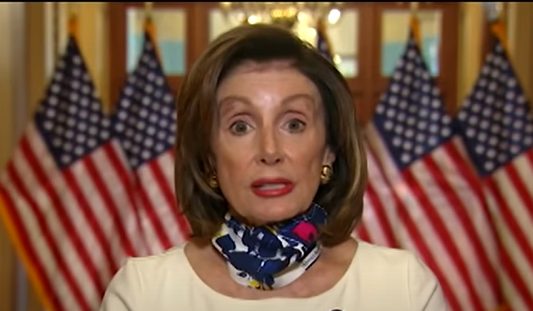 The 3 Trillion Dollars needed to finance the “Hero” bill, will have to, in part, be borrowed from China who has the largest global economy. Tucker Carlson said that if that is the case, every American citizen and also every illegal alien will receive a $1,200 monthly check, which will just turn everyone just another vassal of China. So, what is a vassal? It is a person regarded as having a mutual obligation to a lord or monarch, in the context of the feudal system in medieval Europe. The obligations often included military support by knights in exchange for certain privileges, usually including land held as a tenant or fief.