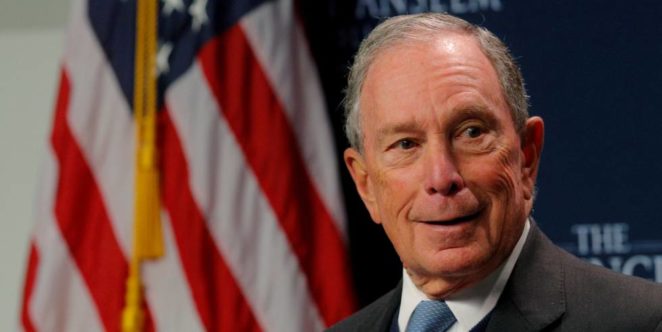 It is said that money cannot give you happiness. However, it helps, does not it? If not, take a look at Michael Bloomberg. The billionaire businessman who started from zero and former mayor of New York City for 12 years has spent a fortune (500 million dollars thus far) in advertisements the last two months in order to have options and gain the nomination to face Donald Trump this November to become the new president of the United States.

While somewhere in the region of 20 democrats were fighting each other in bitter debates since last summer, Michael Bloomberg was saving cash to promote himself in 2020. Now, there are only 6 democrat candidates more or less and even though Michael Bloomberg has not participated in the 3 first voting states he appears with options to win the nomination now. Money can buy plenty of things but can buy a political nomination and a presidency??? What do you think?