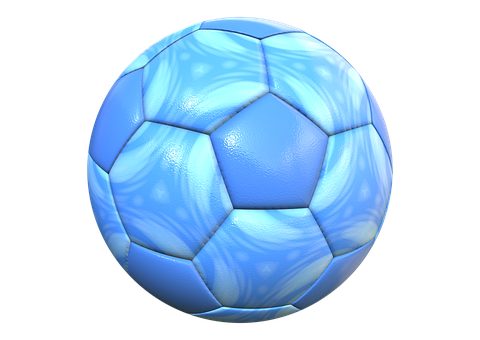 On Sunday afternoon, the Copa America final will take place between the host nation Brazil against Peru at the Maracana in Rio de Janeiro.  Both teams played against each other in the group stage in which Brazil walloped Peru 5-0.