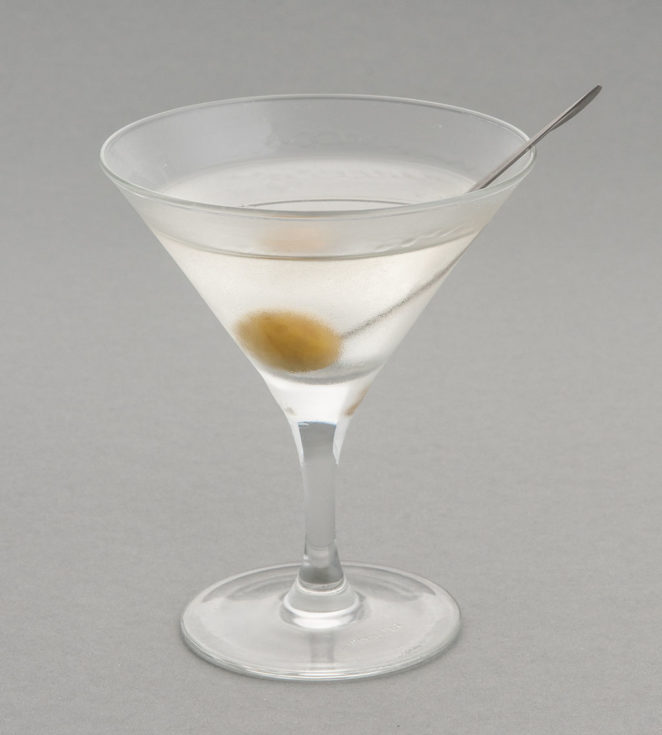 There is a popular cold soup called Vichyssoise Soup made with leeks, onions, potatoes, cream, and chicken broth. Even though this soup is named after Vichy, France it was actually created in New York City. Chef Louis Dist at the Ritz-Carlton made the soup like the way his mom had made it for him while he was growing up in France.

You will probably be surprised to discover that peaches are native to China and were named for Persia. Persia is the place where Europeans first found them. In Greek, this fruit is known as melon persikon and in Latin as malum persicum. Both of these names translate to Persian apple and as time went on persicum became peach.

The popular drink Martini was named after the town of Martinez in California. It is supposed that the origins of this drink began with the Italian manufacturers of vermouth Martini and Rossi. Other versions say that a New York bartender who was called Martini invented the drink in 1912 and still another says that Professor Jerry Thomas created the Martini while traveling to Martinez. Whatever the truth is the Martini remains among the most popular alcoholic beverages. As Bond 007 always said – “shaken not stirred”.