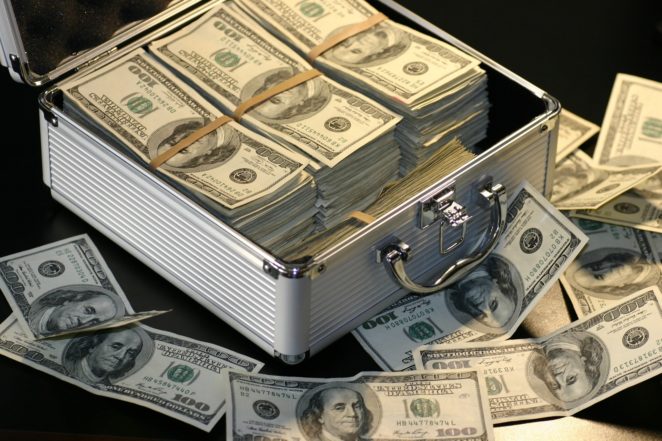 This is the true story about a man named Josh Ferrin who came across a giant sum of old cash in the attic of his home and instead of spending it, he did what his heart told him was right and contacted the previous owners of the house.

It turned out the father of the household had passed away not long beforehand and had spent years and years saving up all of the money to provide for his family when he was gone. Ferrin admits that his first thoughts were of his own financial situation flashing through his head, but he looked past that and found it in himself to do the right thing.

An artist and author, Ferrin says he knows what it’s like to spend a lot of time on something and to want to see it come to fruition. Well, seems that he sure helped a dream come to pass and at the same time, building up that good karma which should exist between people when he was unexpectedly rewarded with an undisclosed amount of cold hard cash, by the happy family members