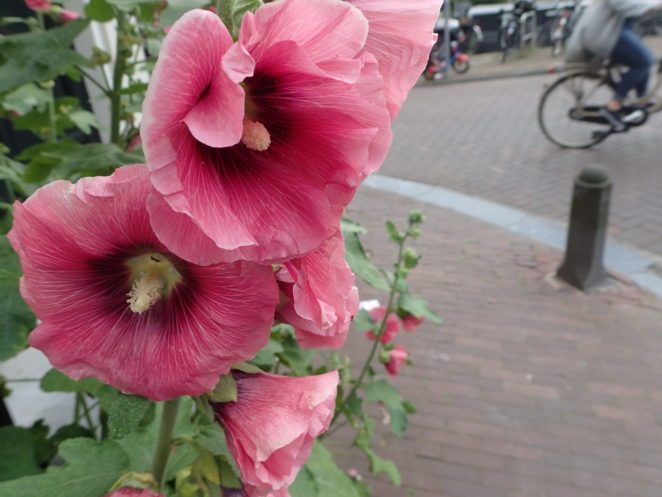 I wanted to clarify my post a little of yesterday on Gun Control.

1. I do not advocate the removal of guns from anyone that has them today. Nor in the US the right to purchase a gun if you so choose.

2. Well, if you have 4000 guns ina suburban home the ATF (Alcohol, Tobacco and Firearms Agency) will most likely remove them anyway.

Gun control is not something that impacts people that have and use their guns for hunting. Let’s be realistic and make sure that both sides are heard.

I do not, nor do I support removing guns from people.

My concern is one that can be addressed without horribly restrictive laws. The easy button here is a four-month waiting period for all weapons that can be used in an automatic mode. Note, of the last mass shooting in the US, the time between gun purchase and gun use was less than the four-month proposed waiting period. All of the last shooters demonstrated in the time before the shootings that they lacked something. 4 months give the authorities time to verify someone isn’t buying that weapon for the wrong reasons. Consider this as the 6-12 months Learners permit for getting a driving license in the US and other countries. Simply making sure the new driver (and new gun owner) understand the rules of the road!

Gun Control – removing guns from gun owners. (this is an NRA blast, that they have harped on for the last eight years or more). It simply isn’t true.

Chicago has the most restrictive gun laws and the highest murder rate. Gee that one is fun. It is also wrong. Chicago is in the Guinness book of world records for the most unsolved murders in a city. Staring in 1922 in fact. The restrictive gun laws in Chicago were passed when they were the murder capital of the US in 2010. Gary Indiana (right by Chicago) followed Chicago as the Murder Capital of the US via guns. Both of the cities are not today the murder capital; they also have the tightest gun laws in the US. The reason for the higher gun laws was to get out of being the murder capital. So let’s be fair, murders are down in the Chicago from its heyday.

You can buy and use an Automatic weapon in 2 days. (no, the waiting period is ten days in most states)

Assault Weapon is a term we could also argue. In the US Military handbook of weapon, the term Assault Weapon exists, but it has a very different meaning than what is being used in the anti-gun posts. It is a sad reality right now.

Both of the sides misrepresent the facts. Let’s see if we can get to the middle.