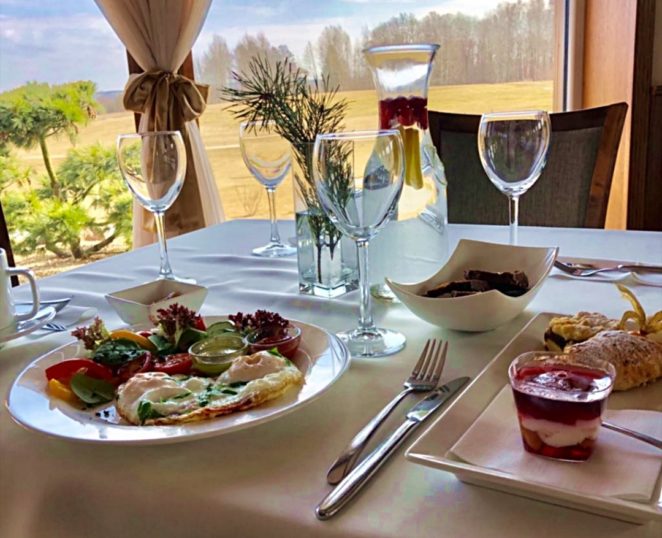 Our friends now are in Egypt, still have not returned after the New Year meeting there. They sent some photos and almost in each photo, I see mountains of food like it was the most important thing while you travel. In Egypt, Christmas is year-round. And not only there, everywhere where is the all-inclusive option. For a very simple reason – food.

At Christmas, for all of us, even the most unbelievable combinations of food, are legal. When everything that is on the table people mix in the plates as they want to try many dishes! By comparison, we are not even amateurs in this overeating tournament, but only in kindergarten league. Meanwhile, those “year-round” food Christmas is paranormal.

You wouldn’t even call it a hunger game, it is something more towards fetishist food fights, where arrivals from all over the planet are competing for who will eat more.

It would seem – take a 5 * hotel, not the cheapest, the audience should be a little more educated and not suffering from hunger or deprivation, but that “take it, take it, everything is included in all-inclusive” is simply incomprehensible.

The fish is added on the beef, and a piece of pizza gets over it, which is filled with three sauces and seven more kinds of salads, which are mixed at hand, heading towards the table. Oops, I forgot to mention the stop by the grill and add some part of the chicken body.

Goddamn, if for the world is still a mystery like the Pyramids of Giza were built, it’s as mysterious to me how those crazy equivalents of those pyramids build up on their plates and they still manage to bring all those mountains to tables without throwing everything on the floors. But most important, how they manage to eat it all.

I swear, watching all of this is just as much fun as the Olympics, except that instead of the gold medals, the pounds gained and probably the digestive problems are given away as gifts.